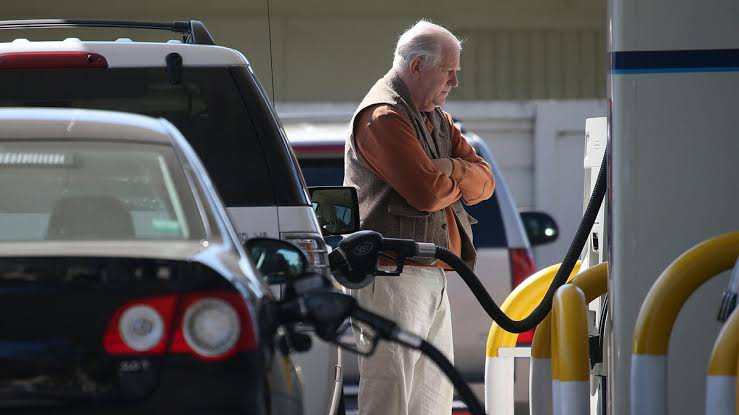 The National Highway Traffic Safety Administration’s announcement framed the standards in light of high fuel prices and Biden’s climate change agenda, saying they will “strengthen U.S. energy independence and help reduce reliance on fossil fuels.” It also stressed that the standards would save drivers money, estimating that those purchasing model-year 2026 vehicles will enjoy 33% more miles per gallon relative to 2021 vehicles.

Transportation Secretary Pete Buttigieg said Friday that the rule would stop 5.5 trillion pounds of carbon dioxide from entering the atmosphere through mid-century.

“Today is a big step and just one part of an all-of-the-above strategy by the Biden-Harris administration to accelerate our path to clearer energy and electric vehicles,” Buttigieg said.

The Environmental Protection Agency finalized its own economy standards in December, requiring automakers to reduce emissions output in new models beginning with model-year 2023 vehicles and to reach 161 grams of CO2 emissions per mile by model-year 2026, which is equivalent to 55 miles per gallon of fuel efficiency.