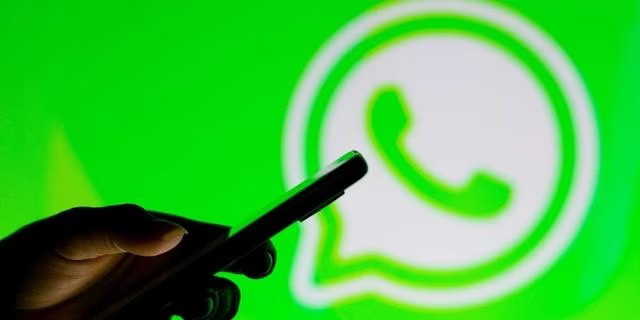 The National  Information Technology Development Agency (NITDA) has advised Nigerians to be on alert while using WhatsApp as their data could be exposed due to the recent alleged breach on the platform.

While WhatsApp has yet to confirm or deny the alleged breach, NITDA said it became imperative to put over 9 million Nigerian WhatsApp users on the alert.

Smishing and Vishing: According to NITDA, smishing involves sending an unsuspecting user text message(s) and asking them to click on links or provide personal information which can be used to scam victims or to launch other attacks.

Vishing, on the other hand, entails the use of phone calls or voice messages by cyber criminals to manipulate or deceive unsuspecting recipients into revealing or giving out sensitive information, which could be used to carry out fraudulent acts.

Some preventive measures: In order not to fall victim, NITDA advised WhatsApp users in Nigeria to adhere to the following:

The agency also advised users of all instant messaging platforms to be wary of unsolicited calls, voice notes, and messages from unknown numbers.