Be optimistic about 2023 elections, there’s nothing to fear IGP tells Nigerians 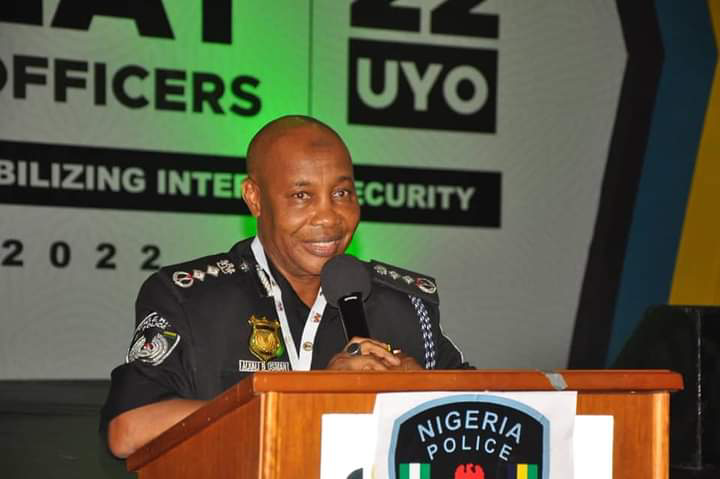 Usman Baba, the inspector-general of police, says there is nothing to fear about the forthcoming 2023 elections.

Baba said this on Monday while speaking at the opening ceremony of a four-day conference in Ibadan for the police public relations officers (PPROs) across the country.

He said the police and other sister security agencies would ensure that the 2023 elections are conducted in a free, fair and credible manner.

“The 2023 general elections will hold, we have done it before when people came up and raise different doubts about elections in Edo, Ekiti, Anambra and Osun states, we did it and recorded huge successes,” NAN quoted Baba as saying.

We remain strategic on our actions and in synergy with other security agencies, there is nothing to fear about the 2023 general elections.”

Ahead of the 2023 polls, there has been apprehension about the preparedness of the security agencies, especially in the wake of recent attacks on offices of the Independent National Electoral Commission (INEC) in the south-east geopolitical zone.

According to INEC, the presidential and national assembly elections are billed to hold on February 25, 2023.

The governorship and state house of assembly polls will take place on March 11, 2023.