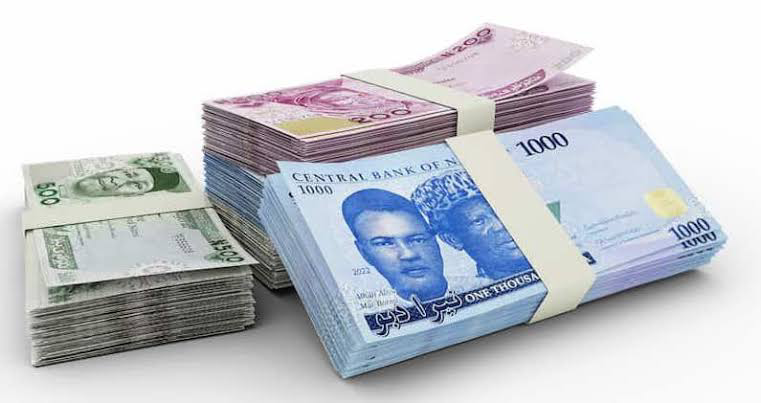 The Central Bank of Nigeria (CBN) has said that any commercial bank that fails to pick up the new naira notes for distribution will be fined N1 million daily.

The announcement was made by Adeleke Adelokun, a deputy director at CBN, during a sensitization programme with traders on the new Naira notes at Ayegbaju International Market in Osogbo, the Osun state capital, on Friday, January 20.

“But, what we discovered was that most of the banks that are supposed to collect the new notes have not collected them. So, we have put a sanction on the banks.

“Any bank that fails to collect the new notes from CBN will pay N1 million as sanction per box, per day and the amount they are to pay now will depend on the number of days they have not collected the notes.

In her address, representative of the branch controller, Modojemu Ajuma said the naira redesign policy is aimed at controlling inflation.She added that the exercise will bring the hoarded currency into the banking system, thereby making monetary policy more effective.

“The currency redesign would assist in the fight against corruption as the exercise would rein in the higher denomination used for corruption, and the movement of such funds from the banking system could be tracked easily,” she added.