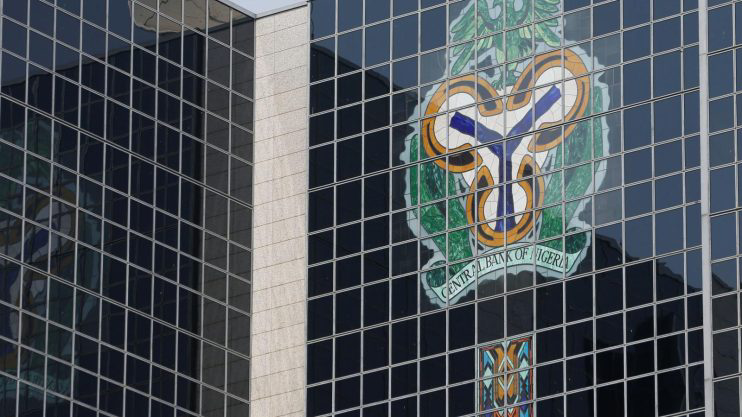 Nigerian banks’ borrowings from the Central Bank of Nigeria (CBN’s) Standing Lending Facility (SLF) increased to N737.05 billion in May 2022 from N612.43 billion in the previous month, according to the CBN latest monthly economic report.

This is indicative of N124.62 billion uptick representing 20.4 percent rise during the period.

The report also noted that consumer credit outstanding grew by 0.8 percent to N2,344.10 billion at end-May, from N2,325.97 billion in the preceding month

At the open buyback (OBB) segment, as the rate increased by 190 basis points to 9.39 per cent, the value of transactions declined to N213.75 billion from N228.42 billion in the preceding month. The average daily number of deals in the OBB segment fell to 64 from 75 deals in the preceding period,” the apex bank added.

“The sustained increase in consumer credit reflected a growth of new financial product offerings and the effectiveness of the bank’s various policies to encourage credit expansion. By disaggregation, retail loans recorded a sizable growth of 13.2%, to N554.83 billion from N489.97 billion at end-April, while personal loans decreased by 2.5% to N1,789.26 billion relative to N1,835.99 billion in the preceding month,” the report further stated.

The CBN had hiked  interest rate to 14% in July 2022 and the savings deposit interest rate increased to 4.2% from 1.4% in order to curb rising inflationary pressure as well as encourage FX inflow into the economy.