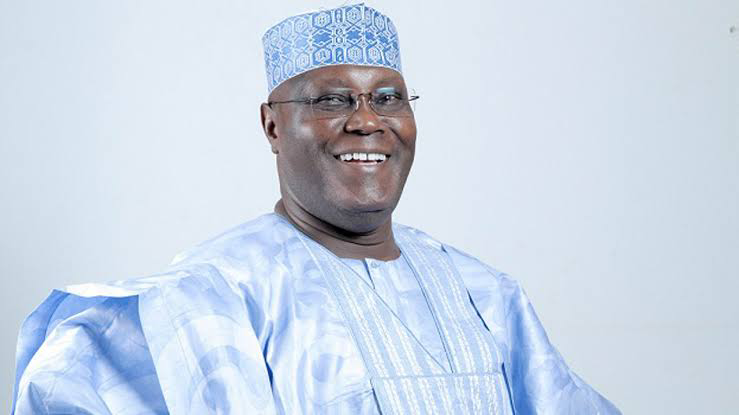 NNPCL, which is said to be the largest oil company in Africa, came into existence after the signing of the Petroleum Industry Act (PIA).

Before the PIA was signed, Atiku, who lost the 2019 Presidential election to President Muhammadu Buhari, had announced his plan to privatise NNPC.

At the time, his critics accused him of attempting to sell NNPC to his friends and cronies.

Reacting to the latest developments at the NNPC, Atiku said despite being denigrated by the APC administration in 2019, the Buhari led administration has now taken a step along the lines of his suggestions.

The PDP Presidential candidate in next year’s election said the ongoing restructuring is far from what he envisaged.

He, however, said he hope to turn the NNPC into a world-class firm if he becomes president.

“I had in 2018 made public my plans to reform the NNPC to make it more profitable, transparent and efficient. The APC-led government denigrated me for my patriotic vision.”

“But today, I am happy to note that the same government has taken a tentative step along the lines of the suggestions that I had made. It is a step in the right direction, but we are still far from what I had envisaged.

“I hope I’ll have the opportunity to complete the process of turning the NNPC into a genuinely world-class company in the mould of NLNG, Aramco of Saudi Arabia and Petrobras of Brazil, where Nigerians and institutions will invest in,” Atiku posted on Twitter