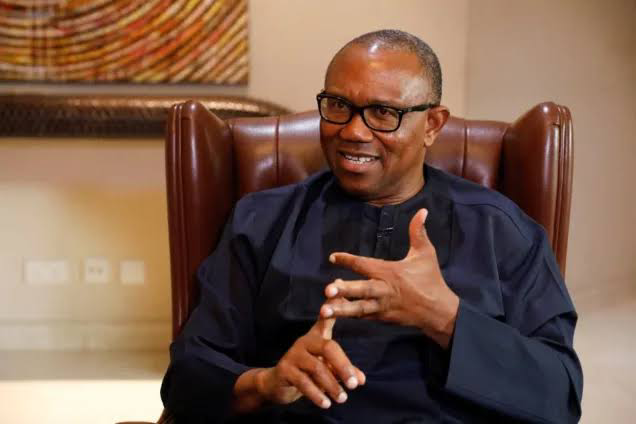 The 2023 presidential candidate of the Labour Party, Peter Obi, says the Federal Government can meet the demands of the Academic Staff Union of Universities with the income it generates from the sale of crude oil in just one month but the government of the day does not have the political will to solve the problem.

Obi, a former governor of Anambra State, spoke on Monday at the National Retreat of the party in Abuja.

Similarly, human rights lawyer, Femi Falana, said the people behind oil theft are known by the government and have enablers within government, adding that Nigeria is the only oil-producing nation that has not installed the metre that gives accurate data on how barrels of crude oil in Nigeria.

Speaking also at the Labour Party event on Monday, the National President of the Nigeria Labour Congress, Ayuba Wabba, said the union, its affiliates and political commissions across the 774 wards in Nigeria will mobilise its members at the grassroots to achieve victory for Obi in next year’s presidential elections.

Public universities in the country have been shut down for about seven months since February 14 when ASUU embarked on its industrial action.