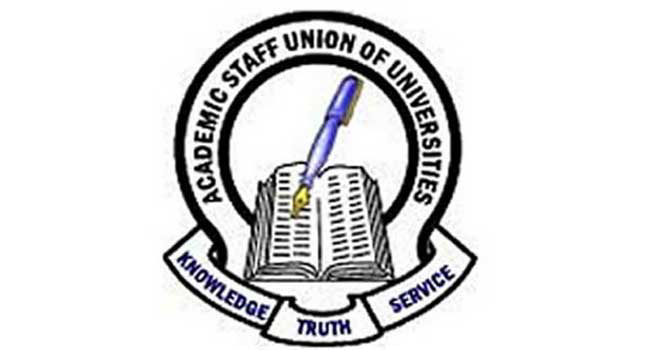 The union decided to suspend the strike during a meeting of its leadership that started on Thursday night and lasted into the early hours of Friday.

The meeting was called by the union to determine its next line of action after its state branches met over the Court of Appeal ruling last week. ASUU is expected to make a formal announcement about the suspended strike this morning.

Prior to the meeting, the Court of Appeal had ordered ASUU to suspend the strike before its appeal of the ruling ordering lecturers to resume work can be heard.

Members of the union’s National Executive Committee, which comprises the chairmen of the state chapters and members of the national executive, attended the meeting at the ASUU National Secretariat in Abuja.

ASUU has been on strike since February 14 this year.When the lecturers began the strike – initially a four-week industrial action – ASUU said it was pushing for better funding of universities as well as improved welfare for its members based on several deals reached with the government.

ASUU was particularly asking for the release of the revitalisation funds for schools, the payment of earned academic allowances to members, and the release of whitepapers from the reports of the presidential visitation panels. It also demanded the usage of the University Transparency and Accountability Solution (UTAS) as a payment platform for university workers as against the Integrated Personnel Payroll Information System (IPPIS).

Following the Federal Government and ASUU’s inability to reach a deal, the union kept extending the industrial action before making it indefinite in August.

In the wake of the tussle, the Federal Government registered two factional unions –  the Congress of Nigerian University Academics (CONUA) and the National Association of Medical and Dental Academics (NAMDA).

But ASUU had said it was not bothered about the government’s move, describing it as “illegal”.