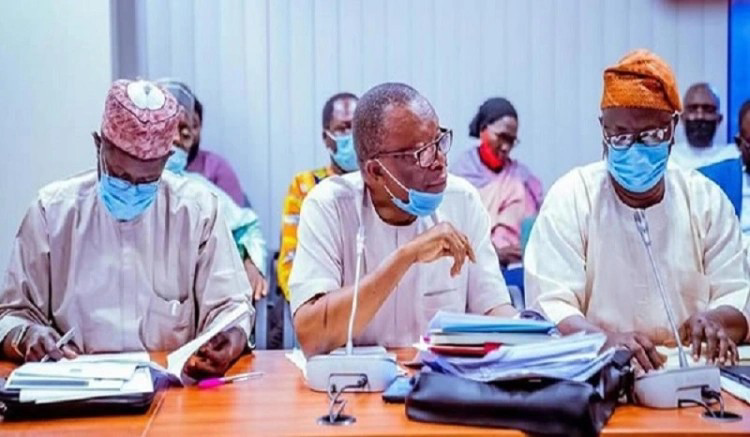 The Academic Staff Union of Universities (ASUU) is reported to have concluded plans to take the Federal Government to court over the withheld 8 months’ salary arrears.

It is understood that members of ASUU have decided to resort to the court once the government goes ahead to pay members of the parallel union, the Congress of Nigerian University Academics (CONUA).

According to Punch, this was made known on Monday by the council to ASUU, Femi Falana.

While reacting to plans by the Federal Government to pay members of CONUA and leave out ASUU, Falana said, “We want them to pay the (CONUA) money. That is why we have not reacted.

Meanwhile, the Joint Action Committee of the Senior Staff Association of Nigerian Universities (SSANU) and Non-Academic Staff of Educational and Associated Institutions said the government has no justification to withhold members’ salaries and pay CONUA.