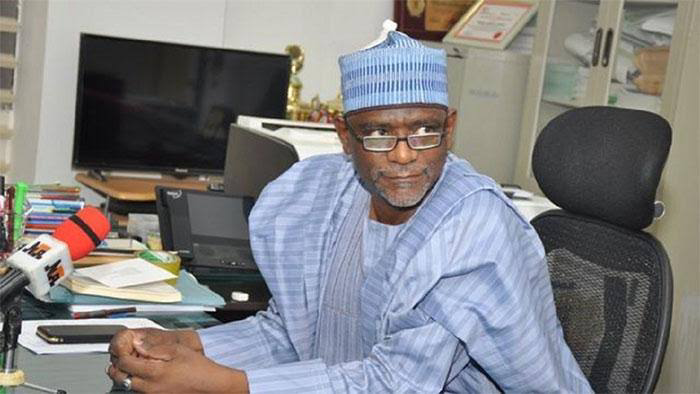 The federal government has announced a 23.5 percent salary increase for lecturers, and a 35% increment for professors.

Minister of Education, Adamu Adamu made the announcement on Tuesday September 6, at a meeting with vice-chancellors and other stakeholders in the university system.

He further revealed that President Muhammadu Buhari warned against signing agreements that the federal government won’t be able to meet.

”The Federal Government can only afford a 23.5% salary increase for all category of the workforce in Federal Universities, except for the professorial cadre which will enjoy a 35% upward review.

“Henceforth, allowances that pertain to ad-hoc duties of the academic and non-academic staff shall be paid as at when due by the Governing Councils of Universities to which such services are rendered and to the staff who perform them.