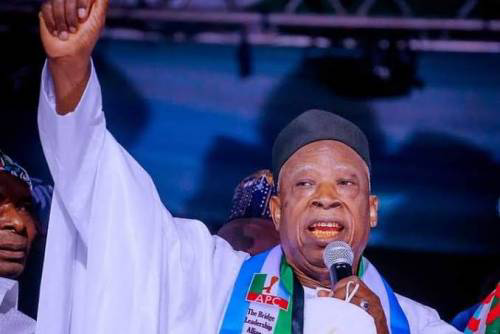 Following the expiration of its two-week strike, the Academic Staff Union of Polytechnic (ASUP) has directed its members to resume work on Monday May 30, 2022.

The Union said it took the decision following some progress made with the Federal Government regarding its demands.

ASUP, in a statement signed by its National Publicity Secretary, Abdullahi Yalwa disclosed that the government had met four of its demands.

It said the decision to resume work was to give the federal government more time to meet the remaining five demands.