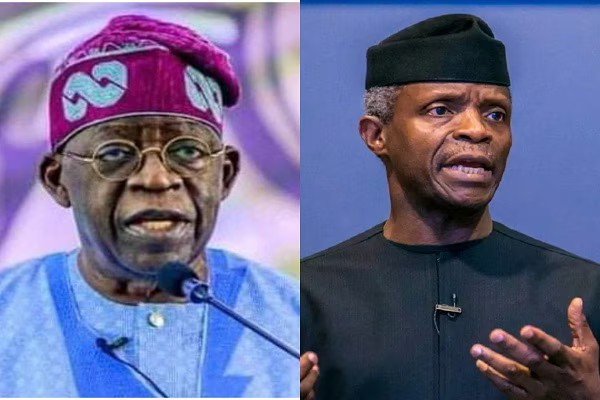 Senator Kabiru Gaya (Kano South) has stated there are ongoing efforts to reduce the list of proposed presidential aspirants to two.

He stated as at Tuesday evening, the contest was between Asiwaju Bola Ahmed Tinubu and Vice-president Yemi Osinbajo.

But after a fresh deliberation, the list was reduced to three aspirants with Tinubu, Osibanjo and Amaechi making the new list.

“Yes, we are trying to trim down. All that we know is that the candidate at the presidency should go to the south. And as it is now, it is going to the south, so that we can have a northern vice-president.

“If we don’t agree on one person, atleast two or three persons will go to poll. The party wants the aspirants contesting to be reduced to two or even one.

“The two are Bola Ahmed Tinubu and Vice-president Yemi Osinbajo, so it comes down to the South West. The party would not simply say they’ve dropped a candidate.