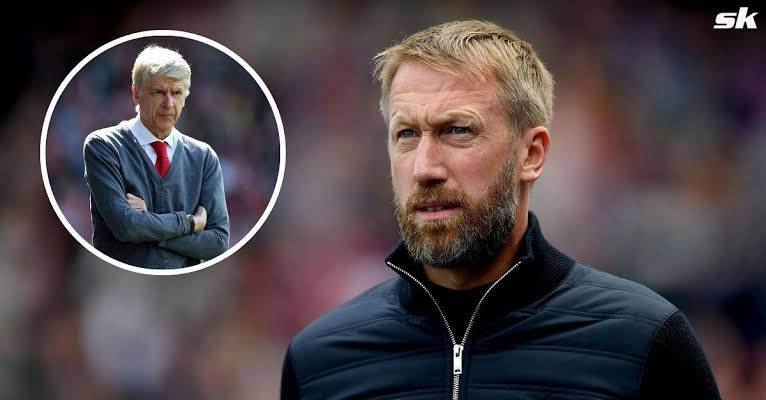 Wenger believes Potter needs to win games to gain the attention of the dressing room, adding that the Blues’ players are intelligent, but they look at his weakness.

According to him, the first three months are extremely crucial for Potter to establish himself at his new club after replacing Thomas Tuchel, who was recently sacked.

Potter debuted in the English Premier League as Chelsea’s manager against Crystal Palace at Selhurst over the weekend.

His team secured a 2-1 win over Palace, thanks to Pierre-Emerick Aubameyang and Conor Gallagher’s goals.

Speaking on BeIN SPORTS, Wenger said, “Contrary to what people think, you have three months, not two years, to convince people around you. The first three months are most decisive to creating a culture of performance and improvement, every game at the start gives you power and strength to convince people. That is why games coming up in the next two months are important to him.”

Chelsea’s next Premier League game is against Wolves next weekend.