Are we safe?’ – Ghanaians react to Putin’s Independence Day message to Ghana 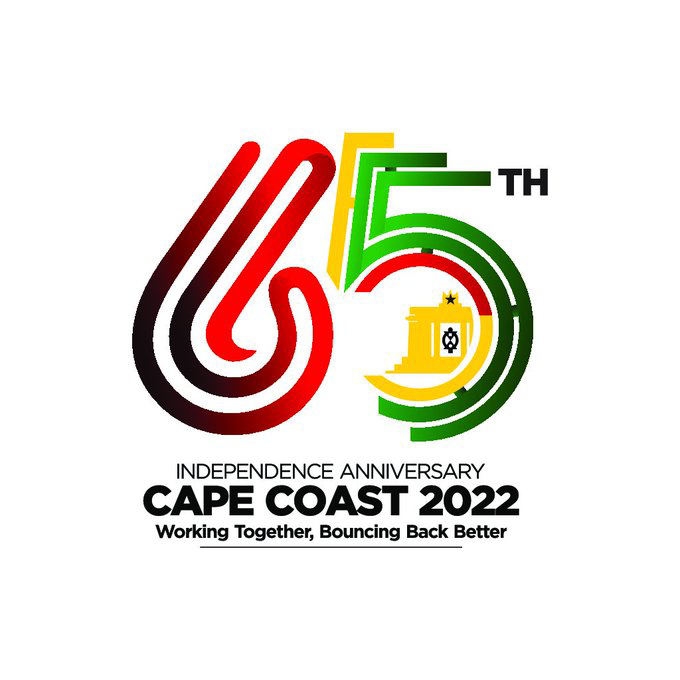 Ghanaians on social media have given their opinions on Russian President, Vladimir Putin’s Independence Day message to Ghana.

In a statement shared through the Twitter handle of the Russian Embassy in Ghana, Putin wished every Ghanaian happiness and prosperity.

“President of the Russian Federation Vladimir Putin sent a congratulatory message on the occasion of the 65th Anniversary of the Independence Day of the Republic of Ghana!” the Embassy tweeted.

A section of the statement from Putin accompanying the tweet also read: “The relations between Russia and Ghana is traditionally of a friendly nature. I am convinced that the further development of a constructive bilateral dialogue and partnership meets the interest of our peoples, contributing to the peace and security on the African continent.”

However, in the wake of Russia’s invasion of Ukraine, Putin’s message divided opinions among Ghanaians, with some making jokes out of it.

President Putin has come under criticism in recent days following Russia’s brutal invasion of the Republic of Ukraine.

Last week, the Russian President ordered his soldiers into Ukraine, which has led to the bombing of some cities.

His actions have since been criticised by several world leaders, with countries making efforts to evacuate their citizens from Ukraine amid the conflict.

The independence day event is being held on the theme: “Working Together; Bouncing Back Better.”

It will be attended by a host of dignitaries, including the Prime Minister of the Republic of Barbados, Mia Mottley, who is the special guest.