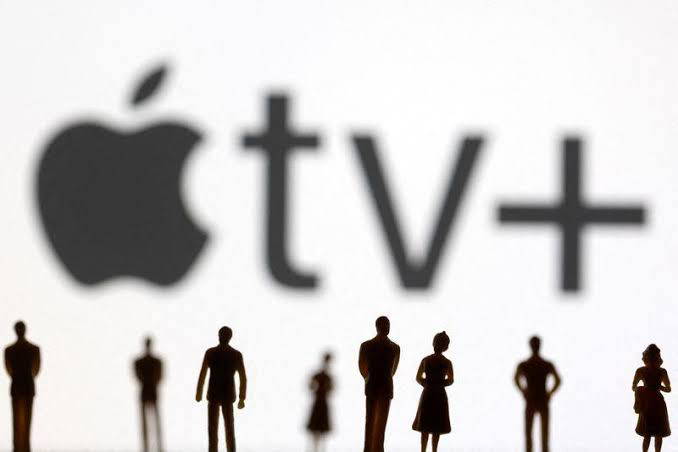 Apple’s triumph on Hollywood’s biggest stage is a major moment for the film industry, which has been dramatically transformed by the rise of direct-to-consumer streaming platforms and the growing popularity of at-home entertainment.

“CODA” stars Emilia Jones as a Massachusetts teenager named Ruby, an aspiring singer and the only hearing member of a deaf family torn between her artistic ambitions and loyalty to her parents (Troy Kotsur and Marlee Matlin) and her older brother (Daniel Durant).

The big win for “CODA” is a milestone for the representation of Deaf people in the entertainment industry, as well as a potential turning point for Apple TV+, a relatively new service that is trying to position itself as a destination for top-shelf original films in a crowded digital marketplace.

In the days before the Oscars telecast, the best picture race came to be seen as a proxy battle between Apple and Netflix, the streaming giant that has been angling for Hollywood’s marquee prize for at least the last half-decade, spending heavily on splashy promotional campaigns.

Netflix was a double best picture contender this year, recognized for Jane Campion’s haunting Western “The Power of the Dog” and Adam McKay’s doomsday satire “Don’t Look Up.”

“CODA” followed a charmed road to the Academy Awards. The film was an independently made international co-production of the U.S., France and Canada, with a script adapted from the 2014 French dramedy, “La Famille Bélier.”

In the early rush of Academy Award campaigning, “CODA” was overshadowed by “The Power of the Dog” and Kenneth Branagh’s “Belfast.” But it gained momentum after it won the equivalent of best picture at the SAG Awards on Feb. 27 and the Producers Guild of America Awards on March 19