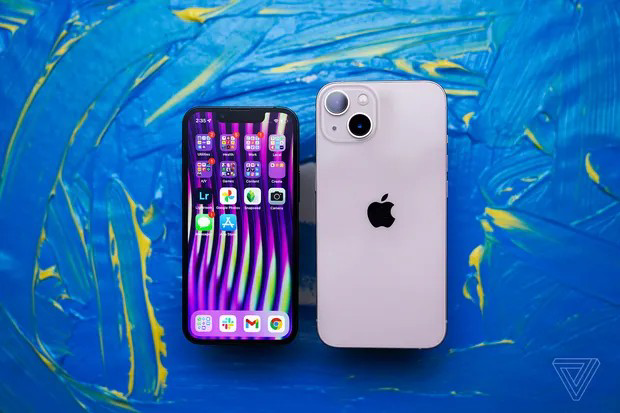 Apple is reportedly aiming to release a full-screen iPhone two years from now. This is according to a well-known Apple analyst.

Ming-Chi Kuo, who has a solid record when it comes to predicting Apple’s upcoming product roadmap, has claimed in a tweet that an iPhone with an uninterrupted display – aka a “full screen” – will arrive in 2024.

The full screen might be limited to high-end models of the iPhone 16, he noted. That means the iPhone 16 Pro and Max could house the front-facing camera and Face ID under the display (the standard or mini models presumably won’t).

Kuo also described a developmental hurdle Apple is facing: “A low-light condition is detrimental to front camera quality, and ISP (Image Signal Processor) and algorithm are critical for quality improvements”.

Previously, Kuo claimed that this year’s iPhone 14 will have an upgraded front-facing camera with autofocus capabilities and a wider aperture, and the phone will hide Apple’s Face ID tech in a pill-shaped cut-out.