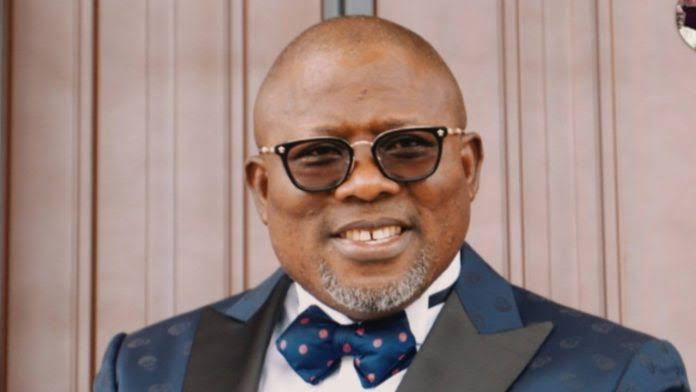 The Court of Appeal sitting in Abuja, on Monday, reinstated the Speaker of Delta State House of Assembly, Sherrif Oborevwori, as the governorship candidate of the Peoples Democratic Party, PDP, in the state.

The appellate court, in a unanimous judgement by a three-man panel of j
Justices led by Justice Olabisi Ige, vacated the judgement of the Federal High Court in Abuja, which directed the Independent National Electoral Commission, INEC, to recognize Mr. Olorogun Edevbie as the bonafide candidate of the PDP for the governorship election in Delta State billed for March 11, 2023

It held that the high court wrongly relied on Originating Summons Edevbie brought before it to disqualify Oborevwori on the premise that he tendered forged certificates to INEC.

Delivering the lead judgement, Justice Ige noted that allegations Edevbie’s raised against Oborevwori “were deeply rooted and founded in criminality”.

He stressed that in view of contentious nature of the allegations, they ought to have been proved beyond reasonable doubt at the trial court.

According to the appellate court, trial Justice Taiwo Taiwo of the lower court erred when he granted all the reliefs Edevbie sought in his suit, without recourse to evidence of witnesses that would have included institutions that awarded certificates to Oborevwori

“Facts were irreconcilably in conflict and could not have been resolved without oral evidence”, the appellate court held, adding that the burden of proof in the matter was on the 1st Respondent, Edevbie.

“There is no scintilla of evidence on record to prove that the Appellant tendered forged certificate to the INEC”, the appellate court added.

It further held that Edevbie’s legal action was premature as Oborevwori’s name had not been submitted to INEC by the PDP as at the time it was filed.

The appellate court held that preconditions stipulated in sections 177 and 182 (j)of the 1999 Constitution, as amended, as well as section 29(5) of the Electoral Act, must be met before the right of any aggrieved aspirant to approach the court to challenge the validity of particulars submitted to INEC by any candidate, could crystallize.

It held that the 1st Respondent did not in the entire spectrum of his suit, pinpoint how the PDP breached either the Electoral Act or the 1999 Constitution, as amended, in the governorship primary election it conducted on May 25.

More so, the court held that in the event that the case of the 1st Respondent succeeded, he would not be the beneficiary of the judgement as his political party, PDP, would have been disqualified.

“The decision of the lower court was perverse and its is accordingly set-aside.

“The appellant’s appeal is hereby allowed”, the court held.

PREVIOUS POST Atiku, Okowa, Ayu others receive Shekarau back to PDP
NEXT POST Court strikes out FG’s application to extradite Abba Kyari to the US