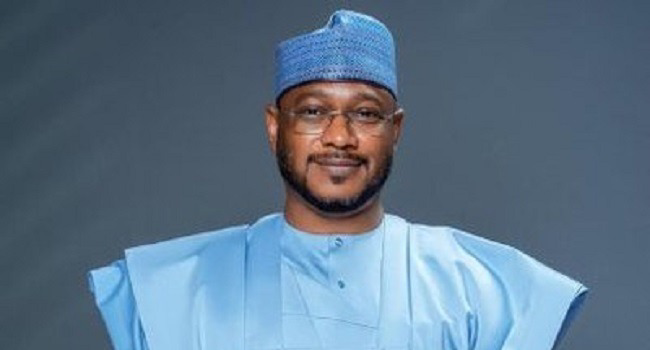 The Court of Appeal, Sokoto Division has affirmed Dauda Lawal-Dare as the Peoples Democratic Party (PDP) governorship candidate in the 2023 general elections.

It thereby set aside the judgment of the Federal High Court sitting in Gusau, the state capital, which had earlier disqualified Lawal-Dare.

The Federal High Court had also declared in its judgement that the PDP had no candidate for the said position in the forthcoming election in the state.

All the members of the three-man panel of the Appeal Court in the concurred with the lead judgement of Justice Muhammad Shu’aibu, who ordered the Independent National Election Commission (INEC) to accept Lawal as the elected governorship candidate of the PDP in Zamfara State for the 2023 general election.

The panel said it was inconceivable for the Federal High Court Judge’s refusal to accept the INEC report of the primary election over claim that it was not certified despite being a public document and published on the INEC website.