APC to unveil Shettima as Tinubu’s running mate on Wednesday 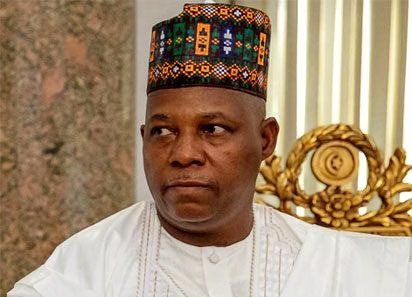 The All Progressives Congress (APC) says it will officially unveil Kashim Shettima, former governor of Borno state, as the running mate of Bola Tinubu, presidential candidate of the party, on Wednesday.

In a notice on Tuesday, Sulaiman Argungu, national organising secretary of the party, said the event will be held at Shehu Musa Yar’Adua Centre located in the federal capital territory (FCT) by 11:00 am.

Tinubu’s choice of running mate elicited widespread criticisms because both men are Muslims.