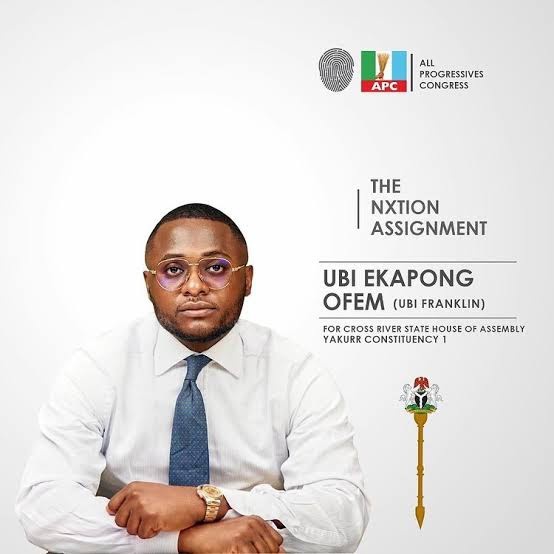 Music executive, Ubi Franklin, has lost the All Progressives Congress (APC) ticket to represent Yakurr constituency 1 of Cross River in the house of assembly.

The entrepreneur failed to clinch the ticket after he lost the party primaries that held in Ugep on Thursday.

Franklin, who is the founder of Made Men Music Group (Triple MG), a record label, lost to Cyril Omini, the special adviser on security to Ben Ayade, the governor of the state.

Franklin, who is also the special adviser on tourism to the Rivers state government, secured 12 votes against 17 votes garnered by Omini