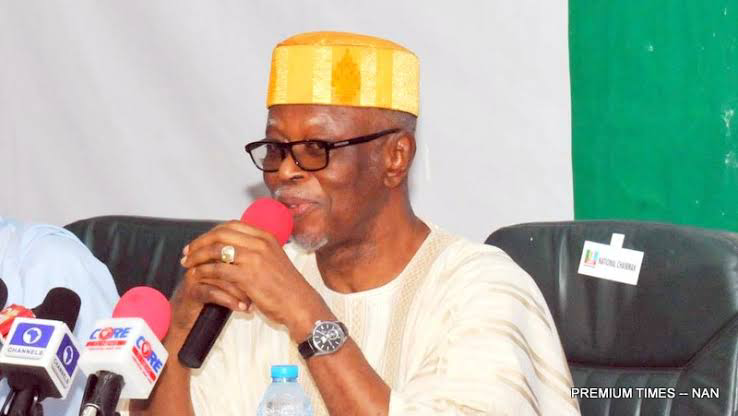 The All Progressives Congress (APC) Screening Committee has disqualified 10 presidential aspirants of the party.

The chairman of the committee, John Odigeie-Oyegun, disclosed this on Friday while submitting its report to the National Chairman of the party, Abdullahi Adamu.

He did not however disclose the names of the aspirants disqualified.

The committee had screened the 23 presidential aspirants on Monday and Tuesday.

Others are former Minister of State for Education, Emeka Nwajiuba; Felix Nicholas, a pastor; the only female presidential aspirant, Uju Ken-Ohanenye; a senator, Ajayi Boroffice; former President of the Senate, Ken Nnamani and Governor David Umahi of Ebonyi State.