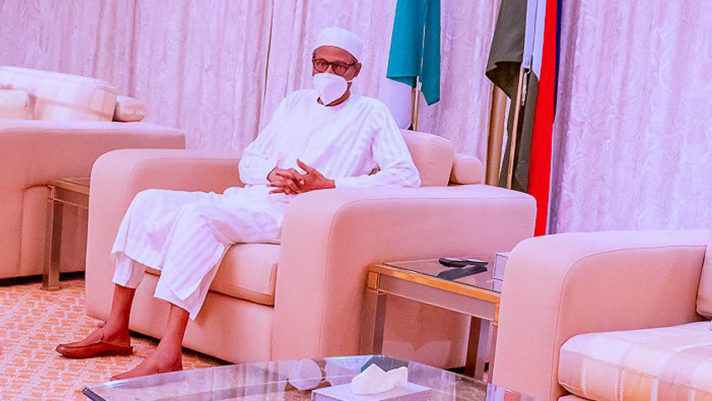 President Muhammadu Buhari is currently meeting with Governors of the All Progressives Congress (APC), from the north at the Presidential Villa, Abuja.

The meeting is coming a day before the APC’s convention billed to elect its presidential candidate for the 2023 general elections.

Although President Buhari has continued to maintain his position in favour of a consensus arrangement, there has not been a meeting of minds on consensus among the 23 presidential aspirants.

The meeting with the APC governors from the north is the fourth in the series of Buhari’s concerted move to ensure that the party presents a consensus candidate so as to reduce acrimony that may arise at the end of the convention.

At press time, the governor of Kogi State, Yahaya Bello was yet to arrive.