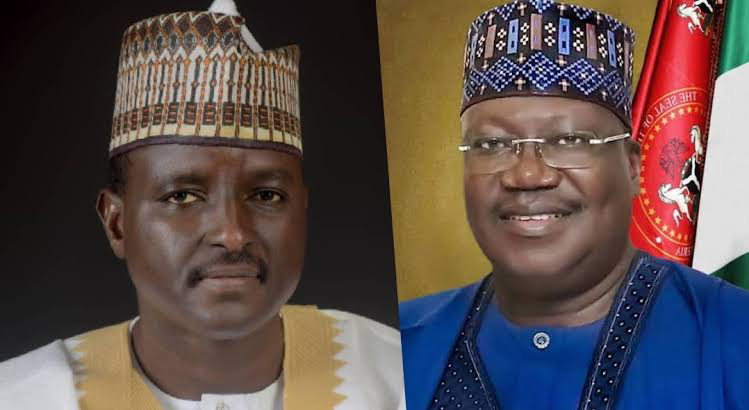 APC’s move was in line with the ruling of the Federal High Court, Damaturu. The Court presided by Justice Fadima Aminu had directed INEC to accept and publish Machina’s name as the validly elected APC candidate for the zone, thus upholding the May 28 poll of the party that produced him.

Hours after Machina’s opponent Senate Ahmad Lawan accepted the judgement with the party’s leadership in the state saying it will appeal the judgement.

But in a letter signed by the Party’s National Chairman, Abdullahi Adamu, and the Secretary, Sen. Iyiola Omisore, the APC directed INEC to also publish the name of Machina on its portal in line with the court order.

“We write to notify the Commission of the attached Judgment dated 28th September 2022 and Order dated 5th October 2022 from the Federal High Court, Damaturu Judicial Division, directing the Commission to accept and recognize BASHIR SHERIFF as the Party’s candidate for Yobe North Senatorial District, Yobe State and to publish same accordingly,” the letter, referenced APC/NHDQ/INEC/19/022/128, and dated October 10th, 2022, read.

“Above is for your information and necessary action, please.”