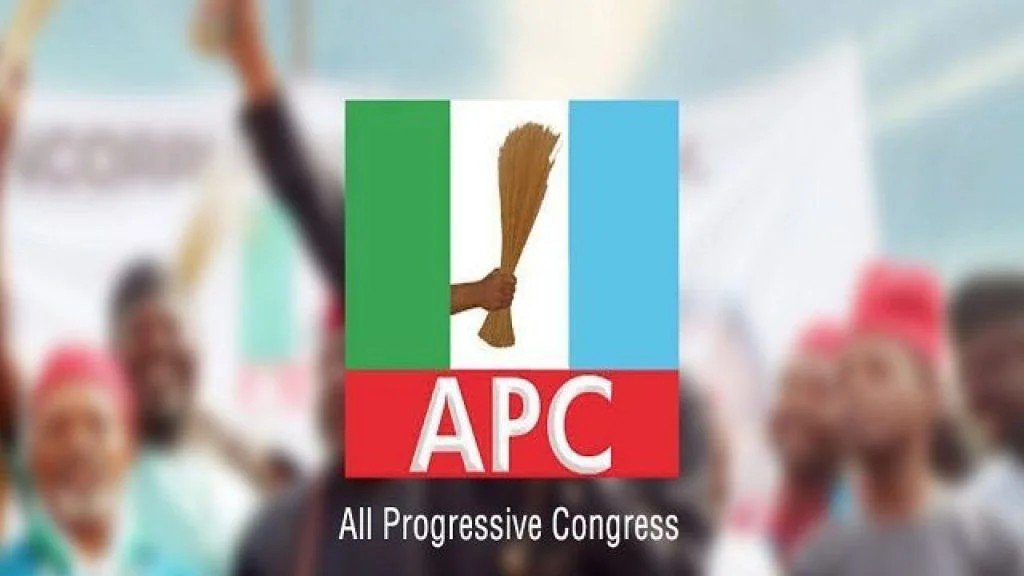 The decision to cancel the meeting may not be unconnected to the letter written by President Muhammadu Buhari, which directed Yobe State Governor, Mai Mala Buni to return as the chairman of the caretaker committee.

Recall that the acting chairman of the Caretaker Committee and the Governor of Niger State, Abubakar Bello, had summoned the emergency meeting.

The emergency meeting was supposed to ratify decisions taken in respect of the forthcoming national convention of the party.

The National Secretary of the party, Sen. John Akpanudoedehe, disclosed this in a statement issued yesterday.

He said: “As directed by the National Chairman of the All Progressives Congress (APC) Caretaker/Extraordinary Convention Planning (CECPC) and Governor of Yobe State, H.E. Mai Mala Buni, a purported emergency meeting of the Party’s National Executive Committee (NEC) slated for Thursday, March 26, 2022 is hereby cancelled.”

“Despite the cancellation of the NEC meeting, the party would continue with its preparation for the national convention scheduled to hold on March 26,” he added.