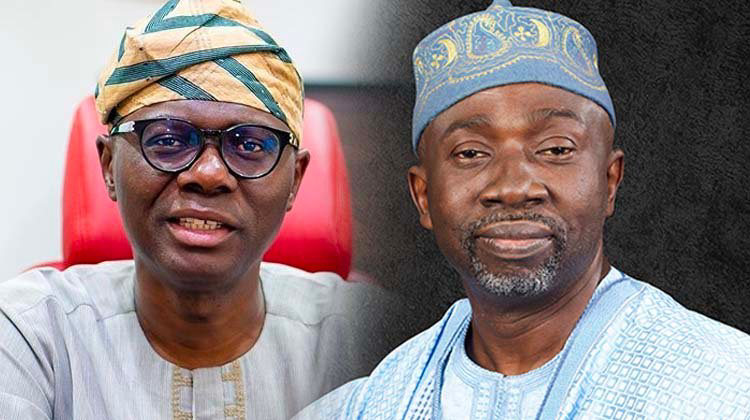 The Lagos State Governorship Primary Election Committee of the All Progressives Congress has banned Abdul-Ahmed Mustapha, one of the aspirants, from the venue of the primary at the Teslim Balogun Stadium in the Surulere area of the state.

The committee, chaired by a former deputy governor of Borno State, Shettima Yuguda, blocked Mustapha from accessing the election venue on Thursday.

The committee alleged that Mustapha was not cleared by the screening committee of the party.
However, he told the newspaper that he was in Abuja two weeks ago for the screening though the result was not announced.

He said the Secretary of the primary election committee, Bashir Mohammed, turned him back on Thursday, saying that he was not cleared and as such could not be given accreditation access to the venue.
Mustapha said, “We were told that we were not cleared by the leadership of the party and as such, they only gave accreditation tags to those that were cleared.”

Mustapha, a former Permanent Secretary, Ministry of Energy and Minerals Resources in Lagos, resigned 14 months ago and had picked up the N50 million governorship form of the party.

Olawale Oluwo and AbdulAhmed Mustapha are to challenge Governor Babajide Sanwo-Olu, who is the anointed candidate of the national leader of the party, Bola Tinubu.