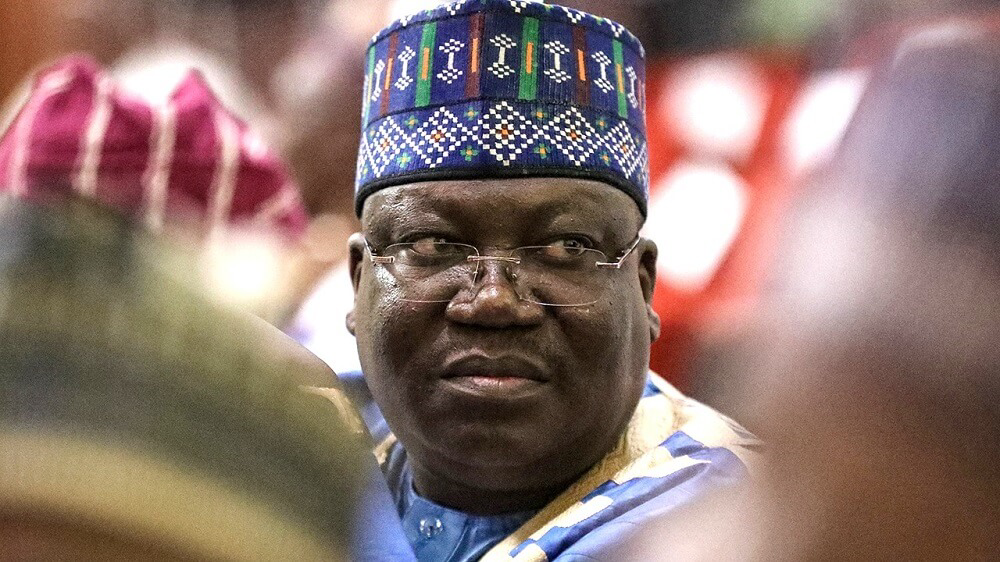 There’s anxiety in the camp of the Senate President, Ahmad Lawan, as the Youth Leader in the state, Bashir Machina, has refused all entreaties to step down and hand over the senatorial ticket to him.

Lawan was an aspirant for the APC presidential ticket but was defeated in an election where the party’s National Leader, Bola Tinubu, emerged the winner few days ago.

Machina was the sole candidate for the Yobe North APC senatorial primaries. All those who indicated interest were told not to contest to enable Machina hold the ticket for Lawan in case he loses the presidential election, which he indeed lost.

Lawan and associates of the APC national leaders are now mounting pressure to enable him get the ticket with the party’s National leadership intervening unsuccessfully so far.

It was gathered that although Lawan obtained all necessary expression of interest and nomination forms from the party, he did not fill and submit the forms and failed to also submit himself for party screening

PREVIOUS POST Nigeria to commence production of military, paramilitary uniforms in 2023
NEXT POST Bitcoin Slumps Below $23,000 In Crypto Crash