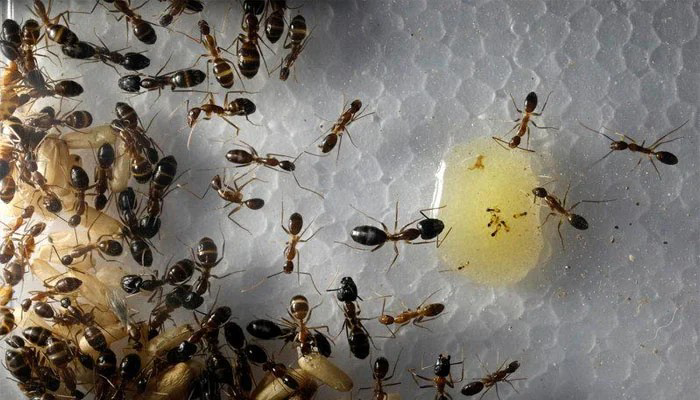 Studies have shown that a new species of ants can now detect cancer cells making it a less expensive method for diagnosis, Daily Mail reported.

Experiments were conducted where smell of the cancerous cells was associated with a sugary reward. Once the association was strengthened, they were exposed to healthy cells and cancerous ones. It was found that the volatile organic compounds released by these cells were differentiated by the ants.

Diagnosing cancer is usually very expensive. Previously, dogs were also found good-enough to sniff out cancer but that process takes longer. With this discovery, researchers hope that early cancer detection can become easier and cheaper.

French National Centre for Scientific Research (CNRS) said in a statement on Wednesday, “The efficacy of this method must now be assessed using clinical trials on a human being, but this first study shows that ants have high potential, are capable of learning very quickly, at lower cost, and are efficient.”