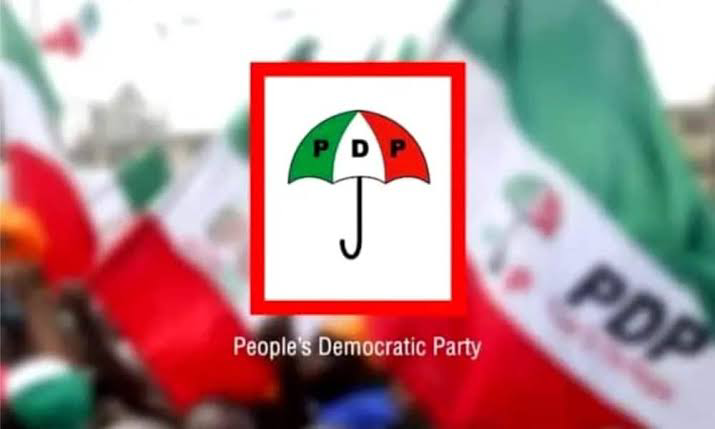 Sai’du-Dandi’o was suspended by the executive members of his ward in Birnin Kebbi Local Government Area of the state.

This is contained in a statement jointly signed by the Ward Chairman, Ibrahim Abdullahi-Na-Mazaba and Secretary, Malam Nasiru Aliyu, and issued to newsmen in Birnin Kebbi on Sunday.

The News Agency of Nigeria recalls that Sa’idu-Dandi’o had initially won the party ticket for Kebbi Central Senatorial District unopposed during a primary election earlier conducted.

However, the national headquarters of the party in Abuja ordered for a fresh primary election after Senator Adamu Aliero defected from the All Progressives Congress Congress to the PDP, the directive that did not go down well with the suspended party member.

“At its extraordinary meeting held on Saturday, 18th June, 2022, the Executive Committee of Nasarawa I Ward noted the inappropriate conduct and anti-party activities of Malam Haruna Sa’idu Dandi’o before and after the conduct of the fresh Kebbi Central Senatorial Primary Election held on 19th June as ordered by the National Working Committee,” the statement said.

It specifically faulted the former senatorial flag-bearer for his letter to the Resident Electoral Commissioner, dated June 8, without exhausting the internal conflict resolution mechanisms provided in the party’s constitution.

Another key issue, according to the statement, is his press interview condemning the decision of the “National Working Committee of our great party”.

The statement added, “His clandestine activities with the ruling party in the state such that his press interview was conducted in Kebbi State Liaison Office in Abuja and his continued anti-party activities in spite of so many entreaties to him.

“That Malam Haruna Sa’idu Dandi’o be and hereby suspended from the party pending the decision of the State Executive Council or any appropriate disciplinary organ of our party in respect of our request.

“That this resolution should be communicated to the Local Government Working Committee.”