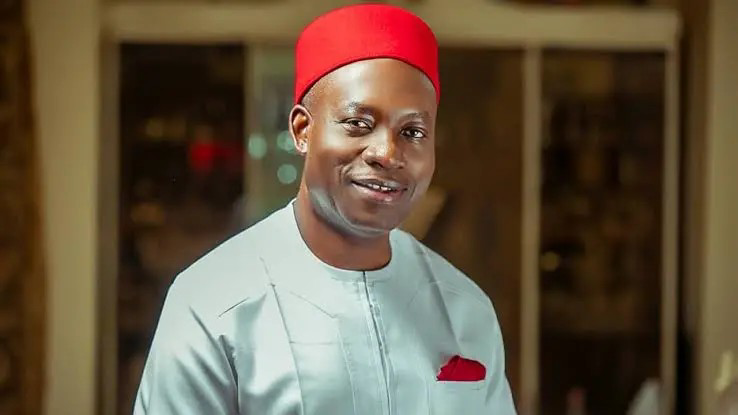 The gunmen, according to reliable sources, stormed Isuofia, Soludo’s home town to allegedly assassinate the governor who they thought had left Government House, Awka, to the town for the Easter celebration.

But, the gunmen were strongly resisted by police officers stationed at the Isuofia junctions, which are the roads leading to the governor’s country home.

Sunday INDEPENDENT gathered that the gunmen, who were many, invaded the Isuofia town at exactly 8.30 pm on Friday night with four jeeps.

Sources said the gunmen, who landed in the town fully armed, were repelled by the police after a gun battle that lasted for hours into the night.

It was learnt that the caused a stampede in the town as residents ran for their lives.

The attack reportedly left one unidentified police officer feared dead and many injured.

Reacting, the Peoples Democratic Party (PDP) Youth Leader for Anambra South Zone, Hon. Ikechukwu Emenike, who condemned the attack on Saturday, called on the state government to deploy more security men to Isuofia to protect the lives and property of residents in area as the place had become target for the gunmen “They came at 8,30 pm Friday night and started shooting from the junction.

One police officer was feared shot. But, the police was able to overcome them.

“I urge the Anambra State government to provide more security men at Isuofia. You can see that the whole town has run away due to the attack.

People did not go to market place today because of the fear that they could be attacked,” Emenike said.