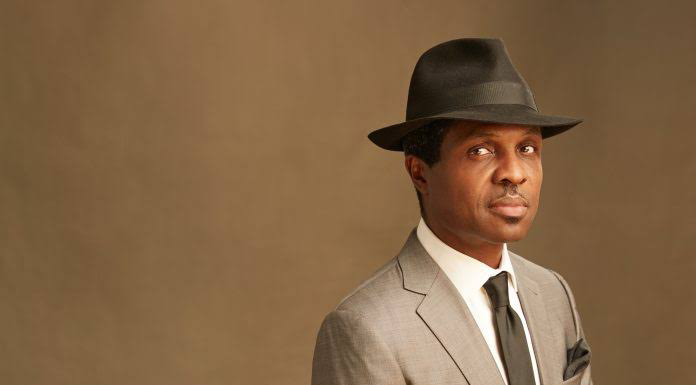 Cole is said to be the preferred candidate of the former Minister of Transportation and leader of the APC in Rivers State, Rotimi Amaechi, but was some of the contestants kicked against the decision of the elders of the party and decided to test their popularity.

The primaries which was held at the Adokiye Amasiemeka stadium was largely peaceful ended at about 5.0pm with four contestants in attendance.

Senator Magnus Abe, who did not take part in the primaries, however, scored 1 vote.

Cole who said the primary was the most transparent electoral process he has witnessed, promised to industrialise the state if elected in the main elections next year.

“I want to thank the leadership of APC in Rivers State and Rt Hon Chibuike Ameachi for believing in this process.

“APC is on a mission to bring hope to the people of Rivers State. We will industrialise Rivers State. I want to also thank every other aspirant.

“I had made a promise to suppprt anyone who emerges winner at the primaries including Sen Magnus Abe, and I want to use this medium to urge him to lay down his sword. Let us all work together,” he stated.