Amaechi: I will support whoever Buhari, APC favour as president in 2023 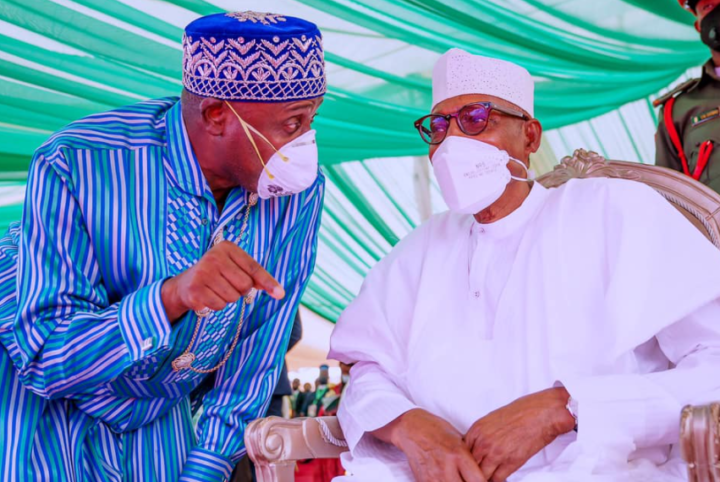 On April 9, Amaechi declared his intention to run for president on the All Progressives Congress (APC) platform.

According to a statement released by his media office on Saturday, Amaechi said if Buhari decides to back another candidate, he will fall in line.

The statement quoted the minister as speaking of his loyalty to the president during a consultative meeting at the Rivers APC secretariat on Friday.

“Loyalty is not when you are not chosen, you become disloyal, loyalty means you follow the man that leads you, that you have surrendered to his leadership,” he was quoted as saying.

“If you don’t follow, it means you are not loyal, you are only benefitting from the man politically and economically. The day he’s not able to give you that economic reality, is the day you become disloyal.

Emeka Beke, chairman of the APC in Rivers, assured Amaechi of the party’s support and votes in the presidential primary.