Akpabio will be elected senator in 2023, APC insists 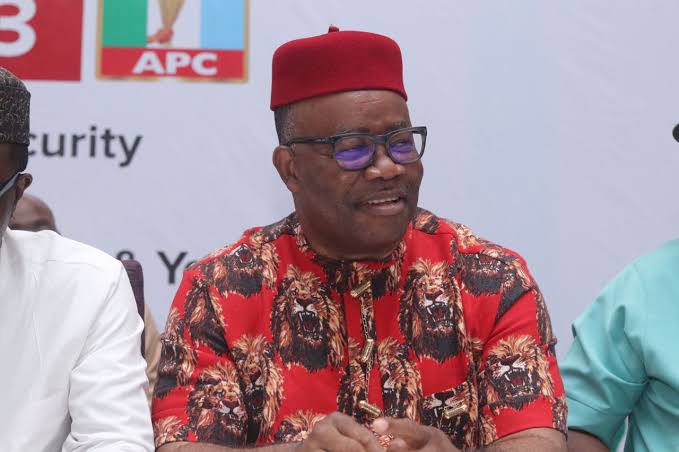 All Progressives Congress (APC) in Akwa Ibom has insisted that Godswill Akpabio, former minister of Niger Delta affairs, will be elected as a senator for Ikot Ekpene (Akwa Ibom North-West) in 2023.

The former minister was in the race for the party’s presidential ticket but dropped his bid for another candidate.

Prior to the presidential primary, on May 27, Udom Ekpoudom, a former deputy inspector-general of police (DIG), had won a primary organised for the Akwa Ibom north-west senatorial ticket.

A parallel primary was also conducted and won by Ekperikpe Ekpo but was later cancelled over irregularities. A rerun conducted on June 8 was said to have produced Akpabio as the winner of the exercise.

However, in the list published by the Independent National Electoral Commission, Akpabio’s name was excluded.

But making the party’s position known in a statement on Saturday, Iniobong John, chairman of the APC media committee in the state, reassured that the former minister would be elected.

“There’s absolutely no cause for alarm, nothing to worry about. Reassured that Mr Akpabio will be elected senator for Ikot Ekpene (Akwa Ibom North-West) come 2023,” he said.