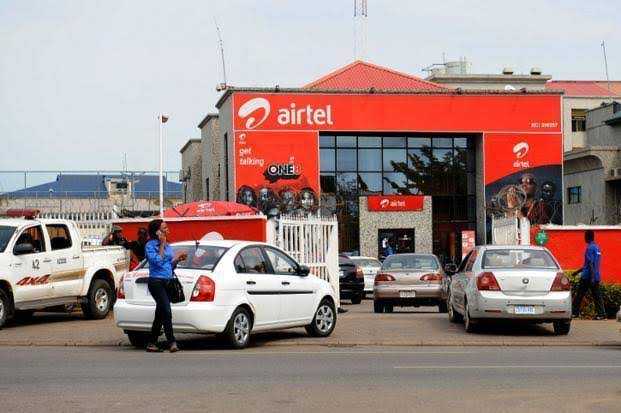 Airtel Africa Plc announced earlier today that one of its subsidiaries, Airtel Mobile Commerce Nigeria Ltd, has been given a super agent licence by the Central Bank of Nigeria, CBN.

The final approval followed an earlier approval-in-principle which was given by the apex bank back in November 2021. Following the final approval, Airtel said it will be able to create an agency network that will service both customers of banks and other mobile money operators in the West African country.

The licence allows us to create an agency network that can service the customers of licenced Nigerian banks, payment service banks and licenced mobile money operators in Nigeria,” said part of a regulatory filing with the Nigerian Exchange where the company’s shares are listed.

One of the minimum requirements for obtaining a super agent license in Nigeria is that the recipient must “have a minimum shareholders’ fund, unimpaired by losses of N50 million,” according to information obtained from the CBN website.

Nigeria’s apex bank has been giving out these licenses as part of efforts to boost financial inclusion. Across Africa’s most populous country, a significant portion of the population is either currently unbanked or under-banked. And super agent banking is one of the ways to bridge the gap. Recall that MTN Nigeria was among the first to receive a super agent license back in 2019.

Meanwhile, it is important to clarify that this super agent license is different from the payment service bank (PSB) license which Airtel received last year. As Business Insider Africa reported earlier, Airtel’s payment service bank in Nigeria will be operated by its subsidiary SMARTCASH Payment Service Bank Limited.

Recall that a recent Op-Ed on Business Insider Africa observed that telco-led banking is the new phase of fintech in Nigeria. Since the Nigerian Government first announced its willingness to issue payment service bank (PSB) licences back in 2018, the likes of Airtel, MTN and other non-bank players have all clinched their licences.