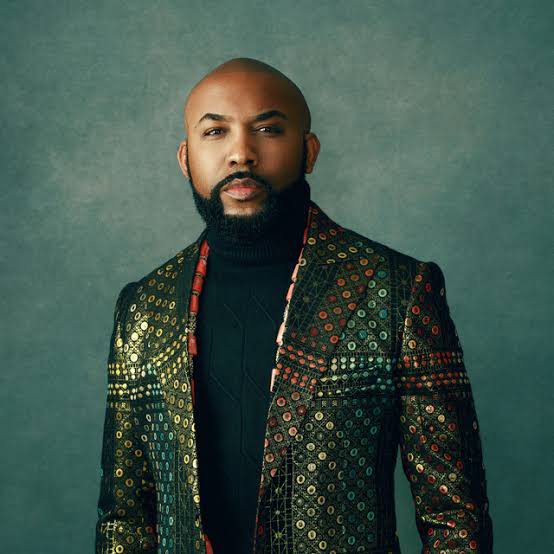 The celebrity had earlier won the primary conducted on May 22 across the state but his name was missing in the final list.

The party’s NWC later cancelled the primaries held in the 24 federal constituencies and declared rerun elections.

The elections took place across the 24 federal constituencies with uncertainty from members.

As of the time of filing this report, the primaries were still ongoing in some local governments.

But the result of the primary held at the party secretariat on Alpha Beach road in Eti-Osa Local government area of Lagos state had been released at the time of filing this report.

The election, which started at 4.45p.m., was held for 30 minutes with two contestants, 28 delegates from the wards and one national delegate making a total of 29 delegates.

The returning officer, Mr Ojosegun Abayomi, screened the 29 delegates and announced the absence of two of the delegates.

At the end of the election, he declared Banky W winner with 24 votes out of the 29 votes cast.

Abayomi described the process as peaceful and transparent.

Reacting to his victory, Banky W thanked the party and the people for the opportunity to represent the party in the 2023 election, describing the process as free and fair.

“I want to thank the leaders, the delegates, the party members, the presiding officer, INEC, the DSS and the police for being here to ensure this election is free and fair,” he said.