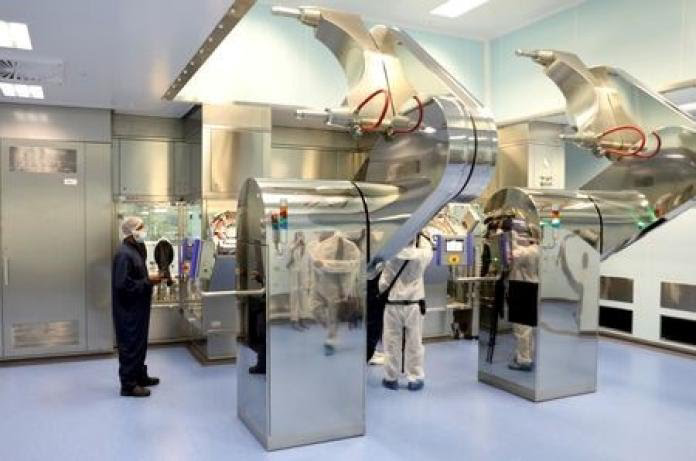 Africa’s first Covid-19 vaccination plant risks shutting down after receiving not a single order, a company executive said on Saturday.

This announcement comes at a time when a large portion of Africa’s population remains unvaccinated and also at a time when South Africa has entered into the 5th wave of the pandemic.

According to the World Health Organisation, as of March this year, only a sixth of adults in Africa had been fully vaccinated

The pharmaceutical company, Aspen Pharmacare got a licensing deal in November last year to package and sell Johnson & Johnson’s Covid-19 vaccine and distribute it across Africa.

Professor Tulio de Oliveira, the director of the Centre for Epidemic Response and Innovation in South Africa, told the BBC that the closure could affect the production of other vaccines that “do not affect the developed world” as well as the preparation for the next pandemic.

It is the aim of the African union that 60% of all vaccines would be produced in Africa, however, with the latest development, Africa is at risk of missing this target.