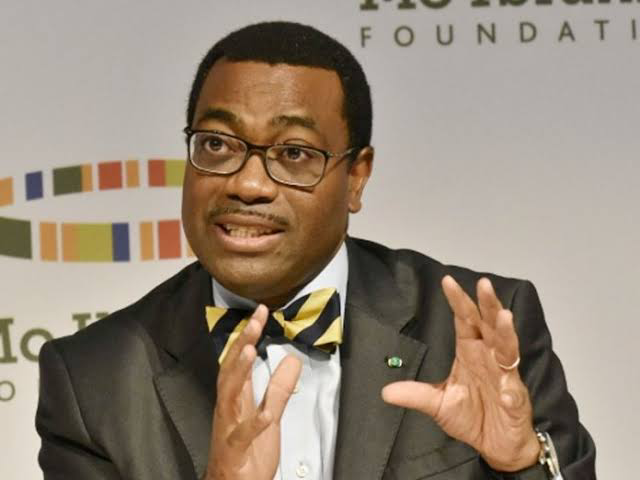 The African Development Bank (AfDB) has announced that it is ready to help Nigeria return to the electronic wallet system of input distribution to farmers to boost agricultural production.

This was disclosed by the president of the multilateral lender, Mr Akinwumi Adesina, on the sidelines of the bank’s ongoing 2022 Annual Meetings in Accra, Ghana themed Fostering Climate Resilience and a Just Energy Transition for Africa.

During his time as Nigeria’s Minister of Agriculture, Mr Adesina introduced the e-wallet system which allowed the government to register about 14.5 million farmers.

Through this platform, it reached them directly with inputs, notably seeds and fertilisers, via electronic coupons on their mobile phones.

Mr Adesina said the bank would support Nigeria with about $30 million reallocated fund to be used for an emergency food plan to produce in the dry season.

“Nigeria needs to go back and use the electronic wallet system that I developed when I was a minister to get fertilisers straight to farmers and cut out all the middlemen.

“We are going to help the government to do that because when farmers have quality seeds and fertilisers, they can rapidly triple food production,” he said.

According to him, Nigeria will also benefit significantly from the African Emergency Food Production Plan.

It is also set to increase access to agricultural fertilizers and enable them to rapidly produce 38 million tons of food, which is about a $12 billion increase in food production in just two years.

“In Nigeria, we have provided $540 million for special agro-industrial processing zones in seven states including the Federal Capital Territory.

“That will allow Nigeria to have special zones where you can have agro-processing value addition and increased competitiveness of agriculture.

“We are not alone, we put in $170 million and others put in money such as the Islamic Development Bank and other partners,’’ he said.