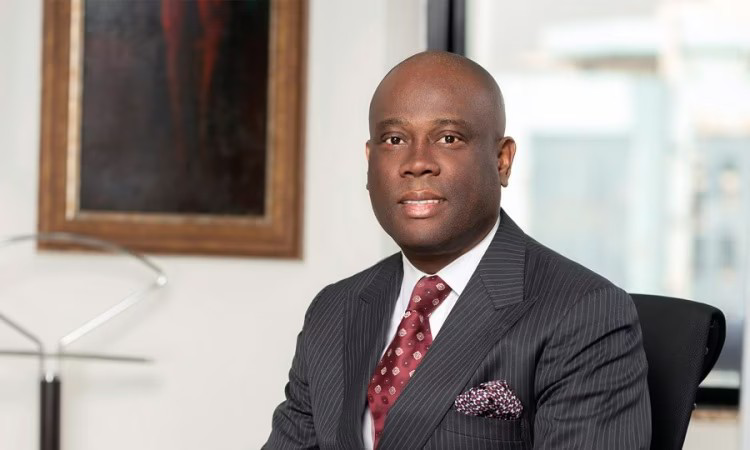 Herbert Wigwe, the MD and CEO of Access Bank is set to earn a whopping sum of N1.1 billion in dividends from his direct and indirect holdings in the bank giant.

Together with the N455.36 million the business mogul earned from the interim dividend paid in the half-year period of 2021, he will now receive a total of N1.52 billion as total dividend for the financial 2021year, which is 25% higher than the N1.21 billion he received in the previous year.

How the bank performed in 2021

The Bank, which set to transition into a holding company also grew its deposits from customers by a whopping 24.47% to N6.95 trillion.

Total assets rose to N11.73 trillion, more than twice the bank’s total assets as of 2018