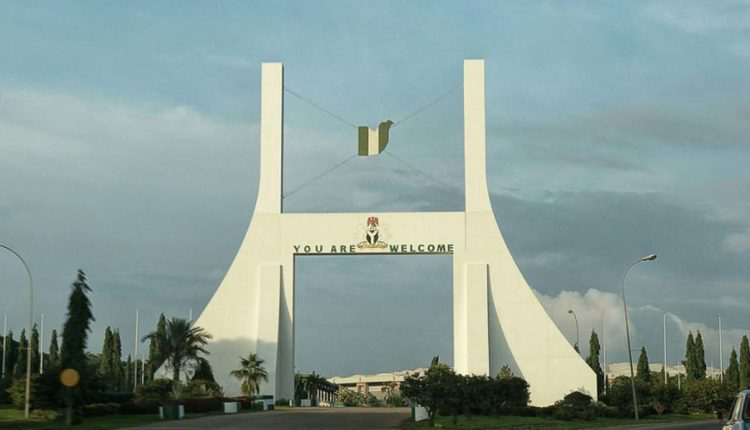 Authority of the Nigerian Federal Capital Territory Administration (FCTA) says its reworked park and pay policy would come into effect in the first quarter of 2023.

The Director, traffic management, FCT Transportation Secretariat, Wadata Bodinga, who announced this in Abuja, said the on – street parking policy was to bring sanity to the city.

Mr Bodiga explained that the population of the residents leads to heavy usage competition, which brings about traffic obstruction and congestion that expose the pedestrains to security and road hazards.

He said that the replanned scheme by the administration will mitigate traffic irregularities being experienced by motorists.

“This new park and pay policy will increase safety and security of vehicles and pedestrians, improve aesthetic, beautifying of green verges, flowers and protecting of walk ways from the motoring public. It will also reduce traffic and pollution“, he added.

According to him, the first phase of the exercise which would be driver-friendly will commence in Maitama and Wuse areas of the Federal Capital City.

In 2014, the policy was resisted by some residents who decried the high handedness of operatives and also queried the ownership of companies being used for ticketing and enforcement.

Bondinga said: “There were issues involved during the commencement of the on-street parking that brought about its suspension.

“FCT Administration had embarked on various measures aimed at addressing the concerns raised by the Court and the public with regards to the scheme, the administration in collaboration with its legal team produced FCT Parking Regulations 2019 to amend the parking section of 2005 FCT Road Transport Regulations,” he said.

Although the Director was not clear on the involvement of the private operators to run the system, he stated that they will cover the whole designated places.