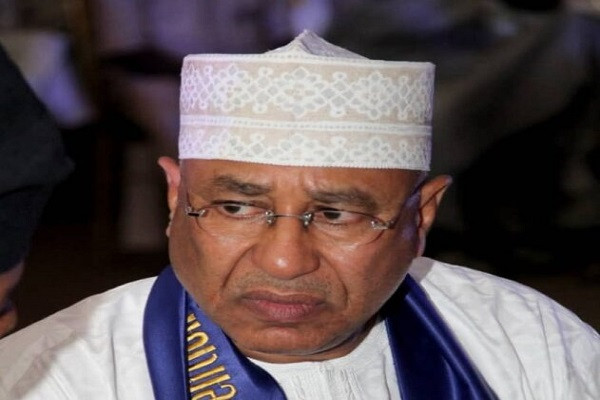 The Managing Director of the Bank of Agriculture (BoA), Alwan Ali-Hassan, has regained freedom from his abductors nine days after he was abducted during the attack on the Abuja-Kaduna train on March 28.

Ali-Hassan was on the train when it was bombed by the bandits and afterward, he was abducted alongside over 100 other passengers. Eight of the 316 passengers on board the train sadly lost their lives.

Confirming his release to The Nation, a senior official at the bank said Ali-Hassan regained his freedom today Wednesday, April 6.

It is however not clear if a ransom was paid for his release.