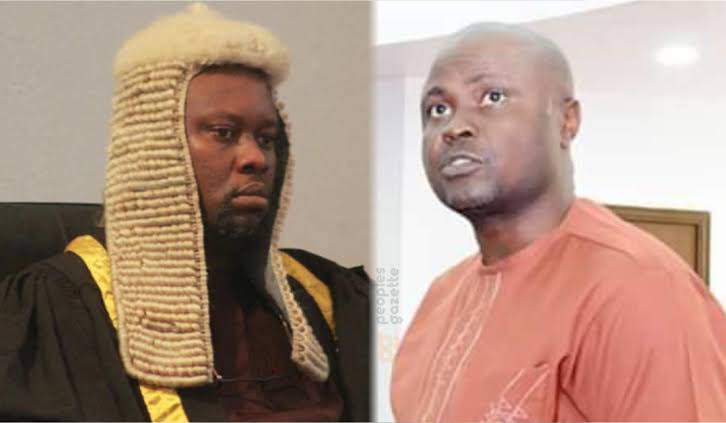 There was tension at the Abia State House of Assembly, Tuesday, over a motion to impeach the Deputy Speaker and Majority Leader , Hon. Ifeanyi Uchendu and Hon.  Solomon Akpulonu.

The Deputy Majority Leader, Hon. Paul Taribo, who moved the motion which was seconded by the Minority Leader, Hon. Chijioke Chukwu, accused the two principal officers of failing to play their statutory roles well and have lost the confidence of the House.

It was gathered that the motion which was thrown open for debate by the Speaker, Chief Chinedum Orji,  caused confusion in the House with those for and against the move.

Ruling on the motion after several debates by members, the Speaker held that the reasons given for the removal of the two principal officers were lame.