Abe: there will be political tsunami in Rivers 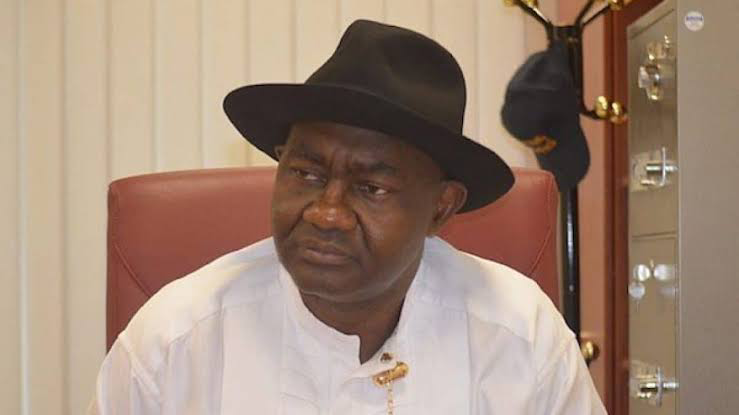 The governorship candidate of the Social Democratic Party (SDP) in Rivers State, Senator Magnus Abe, has said the coming 2023 general election would be a watershed in the political history of Nigeria.

The lawmaker, who represented Rivers Southeast, said there would be political tsunami in the state next year.

Benson quoted Abe as saying: “To all of us that are here, I will deliver one important message. I have said it several times that 2023 elections will be a watershed in the political history of this country.

“In Rivers State, 2023 elections will be a political tsunami because it will break every known bound and barrier.”

He assured the people that their votes would count and would bring about justice, fairness, among others.

“Let me tell you that our votes, our support in 2023 will ensure justice, fairness, equity and progress in the land.

“Everybody that wakes up in the morning is looking for progress. Progress is not when the state is rich, progress is when you make money for yourself; that is progress.”

He said the time had gone when elections were won and lost along party lines, adding that a lot of things had happened in the country that made the people to learn their lessons.

He said: “The people you are seeing here today are teeming supporters of project Senator Magnus Abe (SMA).

“My business this evening is very simple; it’s just to tell you that this people you are seeing here today have unanimously agreed that no vote will go to another party other than SDP on whose platform you will become the governor of Rivers State in 2023.”