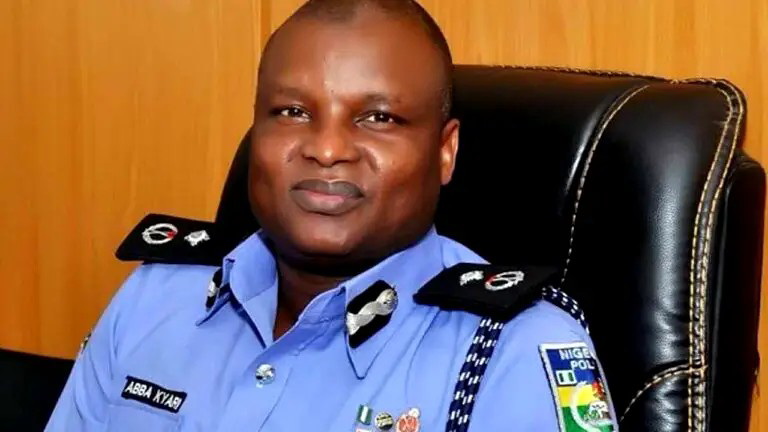 Suspended Commander of the Intelligence Response Team, IRT, DCP Abba Kyari, who is remanded in the custody of the National Drug Law Enforcement Agency, NDLEA, over his involvement in a 25kg cocaine deal, has refused to officially respond to the query issued him by Force Headquarters.

This is even as the Federal High Court sitting in Abuja, yesterday, threatened to strike out the N500 million fundamental right enforcement suit Kyari filed against the Federal Government.

It was gathered that the embattled detective was handed the query while in NDLEA’s custody, close to a month ago.

Rather than answer the query, sources told Vanguard that Kyari said he could not write from where he was.

“That alone is a reply to the query. He stated that he could not write from where he was. He said when he gets out, he would officially answer the query, as he was not in the right frame of mind to answer officially,” a source said.