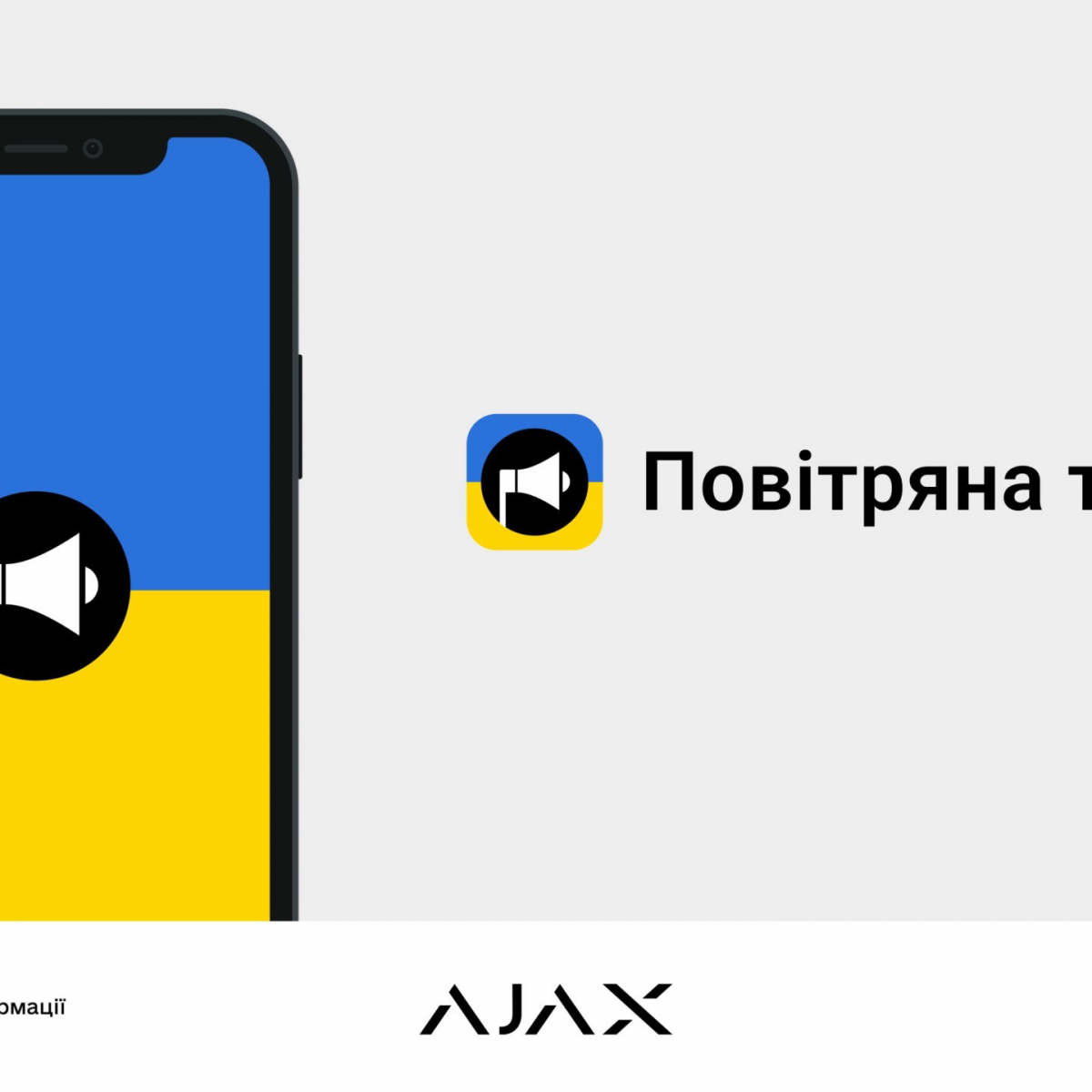 A Ukrainian tech company has developed an app that notifies users of incoming air raids often before street sirens do.

A family takes shelter in a metro station in Kyiv in the morning of February 24, 2022 as air raid sirens rang out in downtown Kyiv today as cities across Ukraine were hit with explosions and Russian missiles, according to Ukrainian authorities.

When there is a looming threat, an official pushes a button that triggers an alarm sent to the four million smartphones that have downloaded the app: Alarm.One of the developers told NBC News the app is saving lives because of the faster mechanism.

One of Ukraine’s largest tech companies has created an app that alerts users of incoming air raids, often before the traditional sirens sound, NBC News’ Jacob Soboroff reported on the “Today” show.

Valentine Hrytsenko, the Chief Marketing Officer at Ajax Systems in Ukraine, told Soboroff that his team has already had four million downloads of their app, Alarm, which they began developing just days after Russia first invaded Ukraine on February 24.

Soboroff reported that when there are incoming air raids in Ukraine, a government official pushes a button that triggers a response from Cold War-era air raid sirens. According to Alarm’s page in Apple’s App Store, the official now pushes a second button that sends a notification and a siren sound to smartphones that have downloaded Alarm.

Soboroff said the response for the app works more quickly than the traditional sirens, so users are often notified of incoming raids before they hear the sirens on the streets.

Alarm also gives an all-clear when the threat has passed.

According to the app’s page in Apple’s App Store, Alarm is available across Ukraine, and users can select specific areas to receive alerts for.

The app has been especially helpful for people living in rural Ukraine, where public sirens are out of ear shot, Soboroff reported.

Hrytsenko told Soboroff he believes his app is saving lives, and said his team would continue to develop Alarm to alert people if Russia uses chemical or biological weapons in Ukraine.

“I am proud of our company and of our team,” Hrytsenko said.

Hrytsenko told Soboroff that his company, which specializes in cyber security, is also prepared to prevent any cyber-attacks from Russians trying to shut the app down.