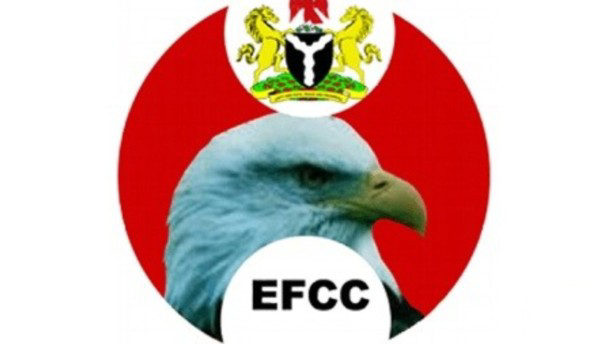 The Economic and Financial Crimes Commission (EFCC) has launched an investigation into the $6 billion Mambilla Power Project, which is currently a subject of legal tussle.

The Minister of Power, Engr. Abubakar Aliyu, made the disclosure while appearing before the Senate Committee on Power to defend his 2023 budget on Tuesday.

Aliyu’s response was sequel to the alarm raised by the Chairman Senate Committee on Power, Senator Gabriel Suswan, on the state of the project.

The minister said that the ministry had met with stakeholders and all issues of concern were currently been resolved, adding that the issue of litigation on the Mambilla power project was hampering the project.

“Regarding Mambilla, we have met with stakeholders and we are resolving the situation. It has something to do with litigation, there is nothing going on as regards moving to site by the contractor.

“EFCC has stepped into the matter and we have given them information about it, we have given them history of the power project, our lawyers had interfaced with the anti-graft agency, unless we are able to pull out of litigation, we can’t do anything. I don’t think the investor will bring their money where there is encumbrance,” he said