$460,000 forfeited by Tinubu were tax deductions, not drug proceeds – Keyamo 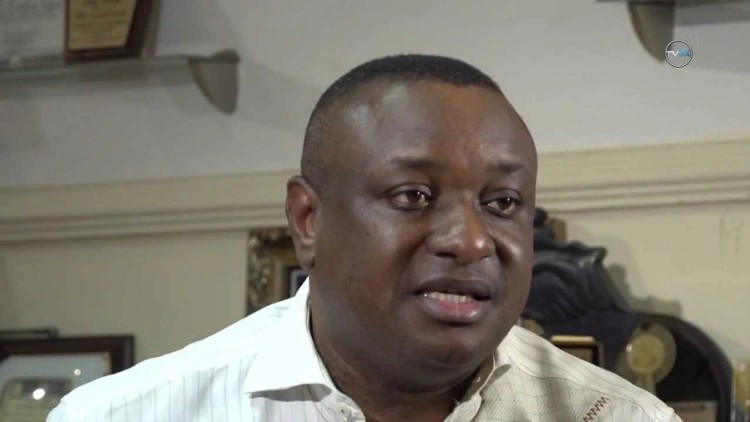 Festus Keyamo, the Spokesman for the All Progressives Congress (APC) Presidential Campaign Council, said the $460,000 scandal linked to the party’s presidential candidate, Bola Tinubu, were tax deductions in the US and not proceeds from drug transactions.

Keyamo said the funds were deducted from one of the ten accounts linked to Tinubu as a tax on investments domiciled in US banks by the United States authorities in the early 1990s.

Keyamo explained this on Wednesday while appearing on a Channels Television programme, Politics Today, to answer questions on the controversy surrounding a document recently released by the US District Court for the Northern District of Illinois.

The big issue: The document mentioned the investigation of Tinubu’s alleged involvement in narcotics and money laundering about 30 years ago. The matter, which ended in a settlement, led to the forfeiture of $460,000 in one of the US bank accounts operated by Tinubu.

Meanwhile, Keyamo argued that Tinubu took responsibility for all the ten accounts because they were traced to himself, his companies, his mother, and relatives.

Keyamo also claimed that Tinubu was an employee of Mobil Oil and not a treasurer of a drug cartel. According to him, the former Lagos State Governor deposited some funds in bank accounts in the US as investments and got returns on those investments.

The spokesman said the banks were supposed to deduct taxes from the investments but they did not and this was not a “deliberate act” on the part of Tinubu. He said:

Plot against Tinubu: The APC presidential campaign spokesman further claimed that Tinubu was roped into the drug trafficking case of two Nigerians who once stayed in separate flats in the same building where the ex-governor stayed at a time in the US.

He also accused the Peoples Democratic Party (PDP) of circulating the document in a desperate bid to score a political point. Keyamo insisted that there was never a criminal indictment or conviction against Tinubu. He said:

“His (Tinubu’s) detractors keep bringing up these issues over and over when his political profile is rising when he wants to run for office or any political turn in his life.