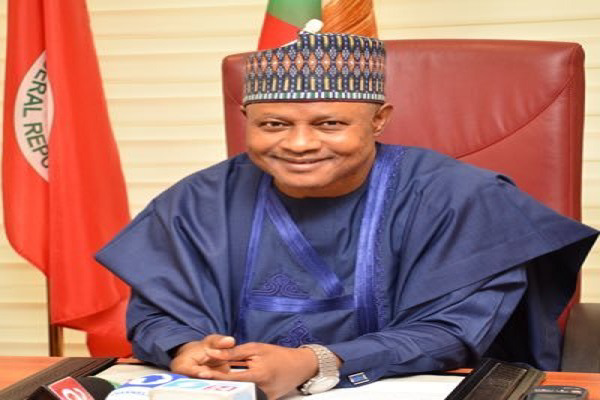 Senator Uba Sani (Kaduna Central) has emerged as the consensus candidate of the All Progressives Congress (APC) in the forthcoming gubernatorial race in the State.

It was also gathered the former Chief of Staff to Governor El-Rufai, Muhammad Sani Abdulllahi, who recently resigned as Commissioner of Planning and Budget to contest the governorship race, has been prevailed on by the Governor to step down for Senator Sani.

The former Budget Commissioner, who was believed to be the initial anointed candidate of the Governor, has however agreed to settle for Kaduna Central senatorial seat

He said he has accepted the decision as God’s will and will not go contrary to it.

Abdullahi stated that he will abide by the directive of Governor El-Rufai and the party’s decision. According to him, he has been asked by the governor to obtain the form for the Kaduna Central Senatorial District,  a position currently occupied by Senator Uba Sani.

He, however, thanked Governor El-Rufai for his mentorship and unwavering support. Abdullahi assured him that he would continue to work for the success of the APC in all elections.

READ THE FULL STATEMENT BELOW:

At a meeting on Wednesday, the Governor directed that we rally round Senator Uba Sani for the Governorship seat. He has asked that I pick up the form for the Senatorial seat for Kaduna Central.

While this outcome is not what we have planned or hoped for, we have accepted it as Allah SWT’s will who provides to whom he wishes, when he wishes. Therefore we have entrusted our future to Him and prayed the State and the Nation will have the best of leaders in 2023.

I remain grateful for Mallam’s mentorship and for your unwavering support, which I do not take for granted. I had earlier purchased the APC Governorship form but will be picking up the Senate form as directed inshaAllah.

I hope we can continue to work together for the success of the APC in all elections. Your support is not taken for granted and will always be remembered and appreciated.