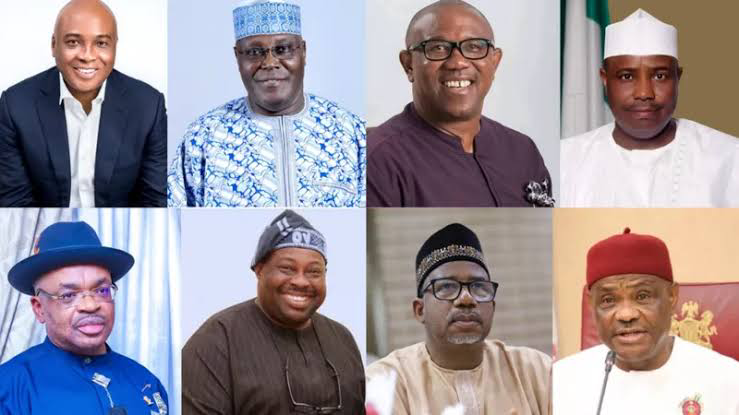 Aspirants vying for the Peoples Democratic Party’s presidential ticket are being screened at Legacy House, Abuja, the alternate National Secretariat of the party.

The screening began at about 11:00 am and so far, former Vice President Atiku Abubakar, former Senate Presidents Bukola Saraki, and Pius Anyim, have appeared for the exercise.

At the time of filing this report, all three aspirants have been screened but did not disclose the outcome of the exercise as it affects their candidacy.