2023: Northerners Need Someone From North, Not Igbo Or Yoruba – Atiku 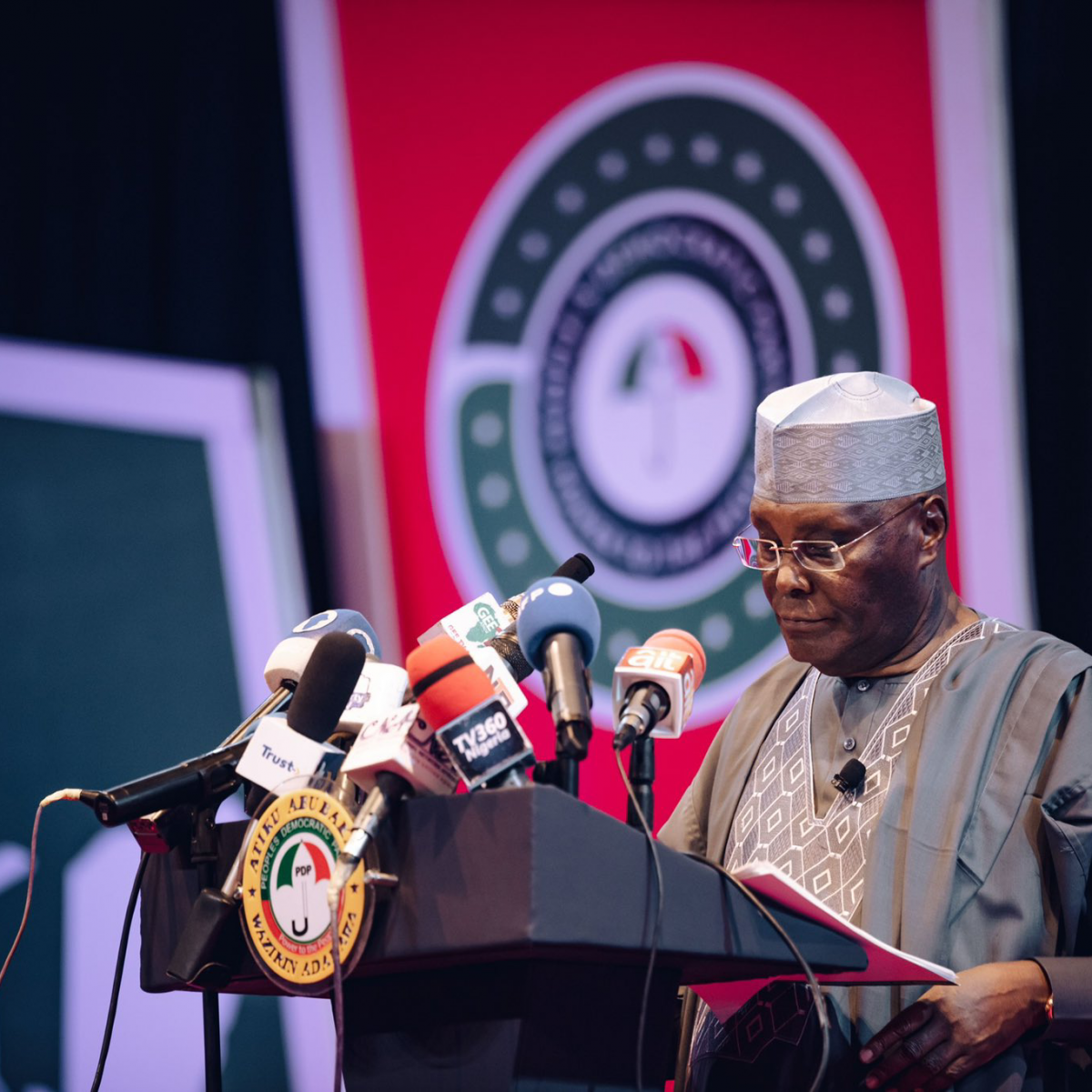 The presidential candidate of the Peoples Democratic Party (PDP) Atiku Abubakar has reiterated that is the most qualified to lead the country, saying northerners need someone from the region as Nigeria’s leader in 2023.

Atiku, a former vice president, made the comment at an interactive session of the Arewa Townhall Policy Dialogue in Kaduna.

“I have traversed the whole of this country,” Atiku, who is from Adamawa in Nigeria’s North-East region, said on Saturday.

The video of Atiku’s comment, which surfaced hours later on social media, triggered a wave of backlash from Nigerians and political parties including the ruling All Progressives Congress (APC).

APC’s spokesman Felix Morka described the comment credited to the PDP flagbearer as divisive, saying the country does not need such.

“Atiku’s words ring loud of extreme and mindless desperation and such an extremely desperate man cannot and must not be entrusted with the most important job of President – a job whose core duty is that of leading, uniting, and working in the best interest of all in an ethnoreligious pluralistic society as Nigeria,” he said in a statement on Sunday.

“Our country does not need this kind of highly inflammable rhetoric now or ever. What is even more confounding is that this Presidential Candidate of the PDP has touted himself to be on a mission to unify Nigeria.”

While also reacting to the development, former presidential candidate Kingsley Moghalu said he is “disappointed” over Atiku’s remark.

In a series of tweets on his official handle, the former Central Bank of Nigeria (CBN) deputy governor said the comment negates his view of Atiku as a “truly cosmopolitan politician”.

“I was very disappointed to view the video clip of H.E. Atiku Abubakar, a former Vice-President of Nigeria, telling an audience in Kaduna that what the North needs is a northerner to be President, and not a Yoruba or Igbo candidate,” he began in the tweets.

“I have a lot of respect for Atiku who, despite his flaws (which all the other leading contenders also have), I have always regarded as a truly cosmopolitan politician in our country. His reference to his ‘building bridges’ across the country does not negate his clear message

“That message was a direct appeal to divisive ethnic sentiment and a denigration of the largest ethnic groups in Southern Nigeria. I think he should withdraw the statement and apologize to Nigerians for it.”

Moghalu maintained that “all candidates in the 2023 presidential election must avoid ethnic or other divisive sentimental appeals”.