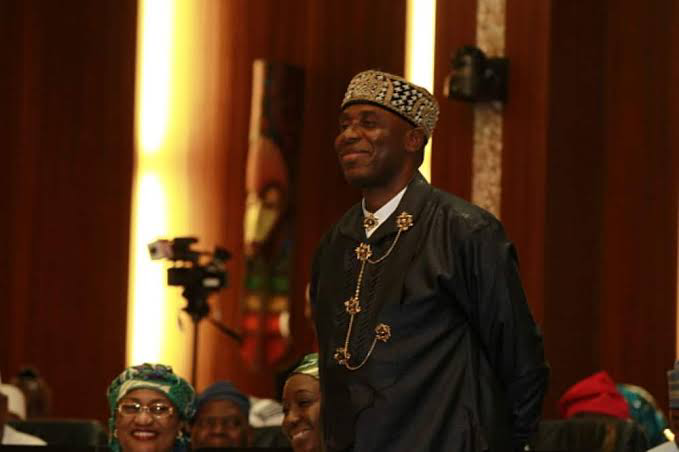 Transportation Minister and presidential aspirant of the All Progressives Congress, Rotimi Amaechi, said he would resign on Monday.

This followed the directive by the President, Major General Muhammadu Buhari(retd,) that all his cabinet members seeking elective positions in the 2023 general election should resign.

Amachi stated this on Sunday in Kaduna where he met party’s delegates ahead of the APC’s presidential primaries slated for this month.

The minister expressed his gratitude for the opportunity given to serve the country.

Amaechi, who disclosed that he would be resigning as the Minister of Transport on Monday said he was one of the youngest of all the Presidential aspirants in his party the APC.

Amaechi urged other contestants he described as elders to “go home and rest”.

He said he governed a state that was ravaged at the time with insecurity but was able to successfully tame the situation and expressed confidence that if elected President, he will do the same in Nigeria.

While presenting the Transportation Minister to the delegates, Kaduna governor, Nasir El-Rufai, who described Amaechi as his own friend and confidant of the President, Major General Muhammadu Buhari(retd,) said, the Minister won Buhari’s heart in 2011 when as a PDP Governor of Rivers State, he funded the convention of the defunct Congress for Progressive Change.

While reminding the delegates of their endorsement of Tinubu, El-Rufai said, “Many people contesting elections always say delegates will hardly make heaven, because they don’t keep to promise, but I always say Kaduna delegates are different.