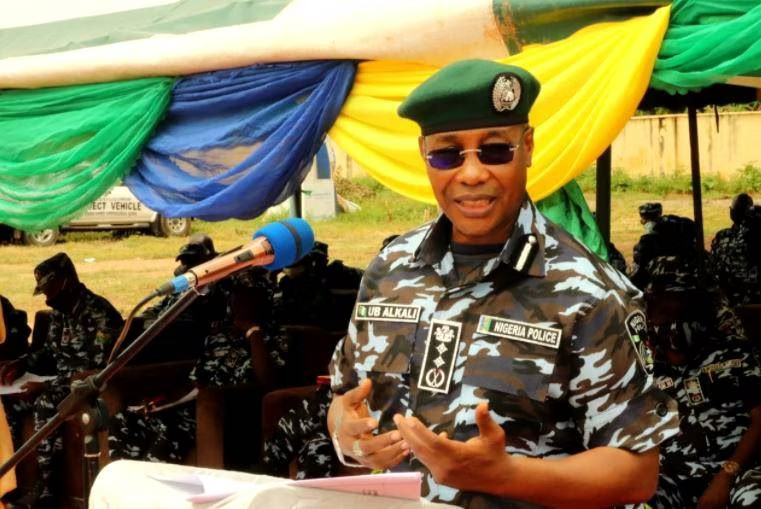 Following the spate of election-related violence in the country, the Federal Government has vowed to deal with perpetrators as well as purveyors of hate speech, cyberbullying and incitement.

This was as the Inter-Agency Consultative Committee on Election Security ICCES mandated the Inspector General of Police IGP, Usman Baba Alkali to convene a meeting with Nigeria’s registered political parties and candidates to stem the tide.

The meeting between the IGP and political parties is to specifically reiterate the imperative of peaceful campaigns and to convey the enforcement measures to be taken against violators.

The decision was part of resolutions taken at the emergency meeting of ICCES held at the headquarters of the Independent National Electoral Commission ,INEC, in Abuja.

He said other resolutions include”deployment of joint Security and Safety Teams to all INEC assets and facilities nationwide forthwith. The teams will include, among others, the Police, Army, DSS, Civil Defence and the Federal Fire Service.

“In addition to the measures already taken for the arrest and prosecution of offenders, the Inspector General of Police, as head of the lead agency in internal security, shall convene a meeting of all political parties, candidates and other critical stakeholders to reiterate the imperative of peaceful campaign and to convey the enforcement measures to be taken against violators.

“Decisive lawful action shall be taken against purveyors of hate speech, incitement to violence, mobilisation of thugs and other violations, including the prompt arrest, investigation and prosecution of offenders in line with the provisions of Sections 92 and 93 of the Electoral Act 2022. Those already arrested will face prosecution immediately.